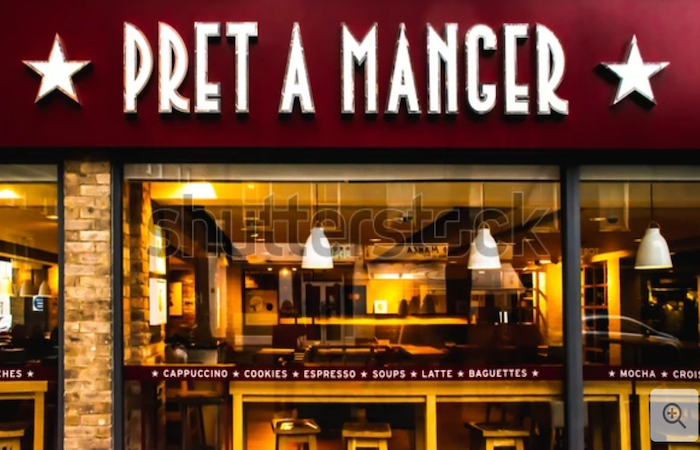 Coffee and sandwich chain Pret a Manger has decided to reverse a previous cut to its popular mystery shopper bonus.

In April, staff were told the company’s famous £1 per hour pay increase, awarded to staff on the back of a positive mystery shopper experience, would temporarily reduce to 50p per hour as part of a bid to reduce costs. Last week, it was then announced the change would be permanent.

But after a huge employee backlash, the chain has now rowed back on its original decision, and will reinstate the bonus to the £1 rate.

According to an internal email sent to staff, the firm’s chief executive, Pano Christou, said: “We have taken your feedback into consideration and we’ve reviewed our decision.”

He added: “We will be returning the mystery shopper bonus back to the pre-pandemic level of £1, effective from the start of September.”

The climbdown will impact Pret a Manger’s plans to get back on a level playing field after a turbulent 18 months. It has been badly affected by the Covid-19 (Coronavirus) pandemic, which has seen its traditional office-worker lunchtime market decimated by employees continuing to work from home.

The company recently reported the closure of 74 sites, at a cost of more than 3,000 jobs, as it was revealed that sales had plummeted by 60% year-on-year.

According to Christou the business is “still in recovery,”. He added: “It’s important we continue to invest-in, and support our teams however we can.”

He continued: “I have spent over 20 years working for Pret and spent a long time working in our shops, so I know how important the mystery shopper bonus is to everyone, and it is something that sets us apart from the competition.”

The vast majority of staff working for Pret earn just the legal minimum wage of £8.91 per hour.

Even though the mystery shopper bonus has been reinstated, a separate perk – paid breaks – will not return.