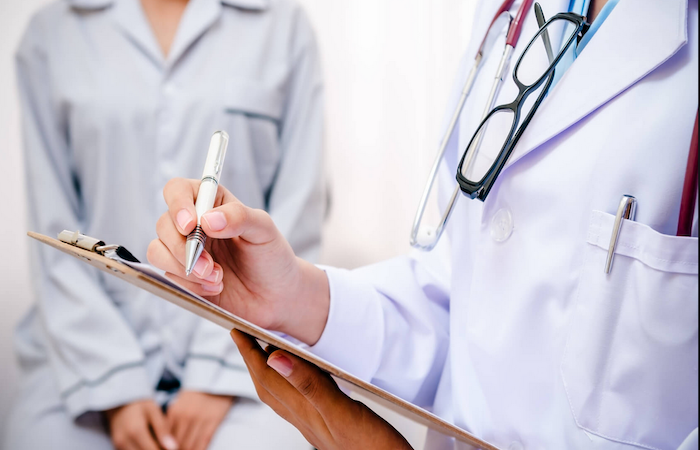 A new report by the Trades Union Congress (TUC) has revealed the extent to which employees are forced out of the workforce early due to ill-health and lack of employer support.

The Ending working lives report, published today (12 March), has revealed one in eight (12%) employees have to cut short their careers because of poor health. In the third quarter of 2020 alone, 534,876 workers aged 60-65 ended their working lives early for this reason, according to the data.

The research also highlighted incidences of enforced retirement were worse among low-paid workers and in areas of traditional deprivation. It found that one in three low-paid workers who left their jobs before state pension age did so because of ill-health, compared to just one in 20 professionals.

Moreover, incidences of quitting work due to ill-health were one in seven in Yorkshire; one in six in the North East, and one in five in Northern Ireland. This compared to one in 12 in the South West of England.

According to the TUC, the differences the report has exposed reflect huge health inequalities across the regions and nations of the UK.

Commenting on the data, TUC general secretary Frances O’Grady said: “People should be able to retire in dignity with a decent pension when the time is right. But many older workers are being forced to stop work earlier due to ill-health. They must not be consigned to years of poverty. ”

O’Grady added: “With healthy life expectancy falling for women in poorer areas, ministers need to reverse this alarming trend and not make them wait even longer for their pension.”

On the back of the report, the TUC has not only urged employers to offer more support to help staff wanting to work later in life, but has reinstated calls for planned increases in the state pension age to be abolished.

The report further found older workers are more than twice as likely to be long-term unemployed as younger workers.