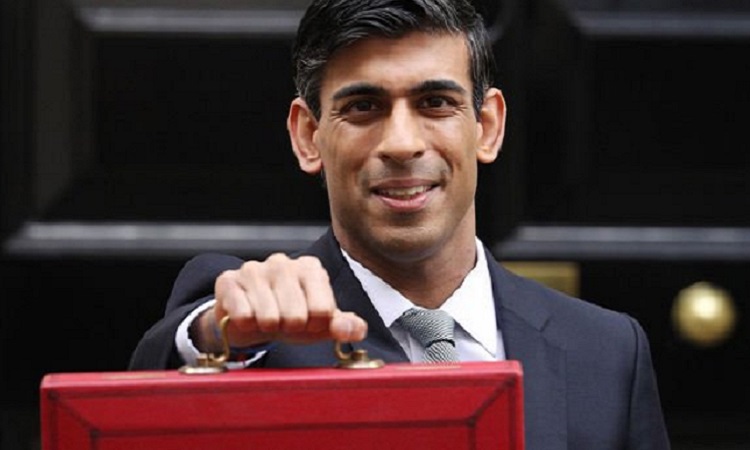 Budget 2020: Chancellor of the Exchequer Rishi Sunak (pictured) announced today (11 March 2020) that the UK government plans to raise the national living wage to £10.50, or two-thirds of median earnings, by 2024. For this year, Sunak announced an increase of 6.2%, to £8.72 per hour, taking effect from April.

Sunak also stated that the national living wage will be extended to workers aged 21 and over by 2024.

Richard Maitland, partner at MHA MacIntyre Hudson, said: “At a time when UK business is experiencing a raft of people-cost pressures, government-mandated minimum wage increases can cause significant challenges. The more that government rather than employers sets the ‘floor’ for employees’ pay, the harder it is for those employers to manage their own remuneration strategies and policies.

“For example, maintaining pay differentials between minimum wage employees and those who are higher paid can push up costs considerably, leaving employers with less to invest in other areas such as training or bonuses for staff.

“A significant number of businesses are also bringing previously self-employed individuals on to PAYE employment as a result of the IR35 changes from 6 April 2020. This increases the challenge around how to structure pay and reward for these new employees (but who are not new to the business) relative to existing staff, including those on minimum wage.”

BJC Healthcare increases minimum wage to $15 per hour for 3,500 employees