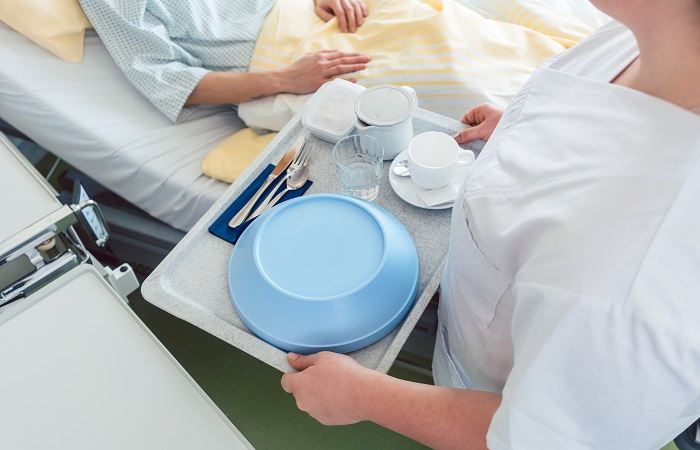 Staff employed by healthcare facility management organisation Medirest, based at Northwick Park Hospital, are conducting a protest today (Thursday 5 September 2019) in a dispute over pay, bullying complaints and high workloads.

The protest, organised by trade union GMB, will take place outside Northwick Park Hospital, in Harrow, between 12pm and 4pm today; between 80 and 100 Medirest employees are expected to attend.

The dispute regards low pay, with many of Medirest’s porters, cleaners, ward hostesses and kitchen staff reporting to GMB that they are paid the national minimum wage rate of £8.21 an hour.

Furthermore, GMB states that Medirest staff at Northwick Park Hospital have also been subjected to bullying and increased workloads.

Tahir Bhatti, regional organiser at GMB, said: “Last year, we started to speak to the Medirest about increasing the wages from the minimum wage, as well as other issues.

“Medirest have a lot of staff paid only [at] the minimum wage [rate], staff who clean up after patients, transport deceased patients and make sure the hospital functions. We feel that there should be respect and fairness for all Medirest [employees].

“The union [is] calling for equal wages and a root and branch investigation into the concerns of [staff].”

Medirest was unavailable for comment at the time of publication.