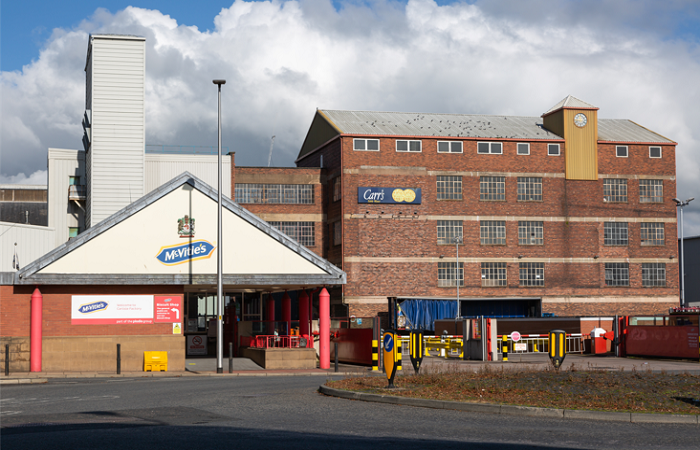 Unions representing McVitie’s workers have been negotiating for improved redundancy payout terms offered by bosses, following the announcement that one of the business’ biscuit factory will shut down next year.

Glasgow-based multinational confectionary giant Pladis confirmed earlier this month (August) that the Tollcross factory will be closing, with more than 400 jobs set to be lost.

Unions are now locked in negotiations with managers over redundancy payouts after the organisation declined to keep the factory open. However, the first offer tabled by Pladis was rejected over claims it would see staff miss out on being rewarded for years of service.

Unite industrial officer Pat McIlvogue confirmed that McVitie’s, while continuing with the process of redundancy, has offered an “unacceptable” redundancy package and that there are a number of issues which need clarifying between all parties.

“The company in our discussions so far has offered two weeks of pay for each year of service up to and including the age of 40, and for those aged 41 and over, three weeks of pay. There is also a proposed cap for all employees younger than 50 at the point of redundancy where there is a proposed cap, which will be equivalent to 12 months of salary,” he said.

McIlvogue added that for those aged 50 or older, the proposed cap will be set at 18 months of salary, meaning decades of service will not be taken into consideration.

A working group involving SNP ministers, Glasgow City Council and trade unions last month (July) put forward a rescue plan to keep the factory open, but it was rejected by Pladis, which insisted it has excess capacity across its factories in the UK and must downsize to protect its brands.

A Pladis spokesperson said: “The formal consultation process is ongoing and no final decisions have been made. We will continue to engage with our employees and their representatives on a weekly basis, and remain committed to a meaningful consultation with them.”

Making the most of redundancy pay