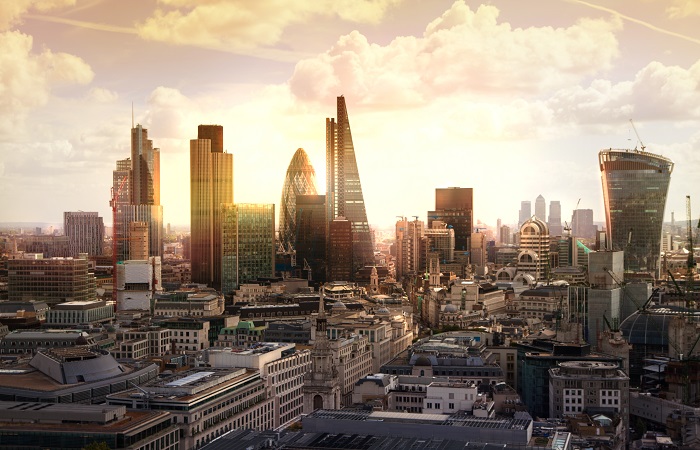 London has been found to have the largest gender pay gap in the UK, with women earning 30.4% less than men, according to research by Paymentsense.

Analysis of 2018 data from the Office for National Statistics (ONS) further found that this equates to female staff earning £8,303 less than their male counterparts, or working 71 days for free.

At the other end of the scale, the job role with the highest negative gender pay gap, or a pay gap in favour of women, is social services managers at -88.3%. This is followed by personal trainers (-75.2%), public relations professionals (-32%), careers advisers (-31.4%) and visual merchandisers (-26.4%).

Lauren Ahluwalia, digital marketing manager and Facebook trainer at SheMeansBusiness, said: “The lack of transparency around pay means that many women do not know their worth and don’t ask for more as a result. There’s a general embarrassment around pay and sharing what [employees] earn with others, but this encourages the taboo even more.

“In the end, it’s the corporations that gain from the secrecy around pay by paying women less. But, when pay is such a motivating factor for employees, [organisations] could also gain higher productivity when levelling out the pay gap and valuing women’s work.”

Sheila Flavell, chief operating officer at FDM Group and chair of the advisory board at the Institute of Coding, added: “These findings should set alarm bells ringing in London boardrooms, particularly when tackling the gender pay gap remains a top priority for the UK’s leading [employers].

“At a time when our capital city is internationally recognised as a hub of innovation and cutting-edge technology, as well as a home for profitable, successful businesses, the pay gap cannot be allowed to continue unchallenged.

“In order to improve the pay disparity between men and women, [organisations] need to firstly acknowledge that the problem exists before developing a clear strategy to reduce it. Measures should include mentoring, smarter recruitment and retention policies as well as flexible working options that are in high demand among women returners.”