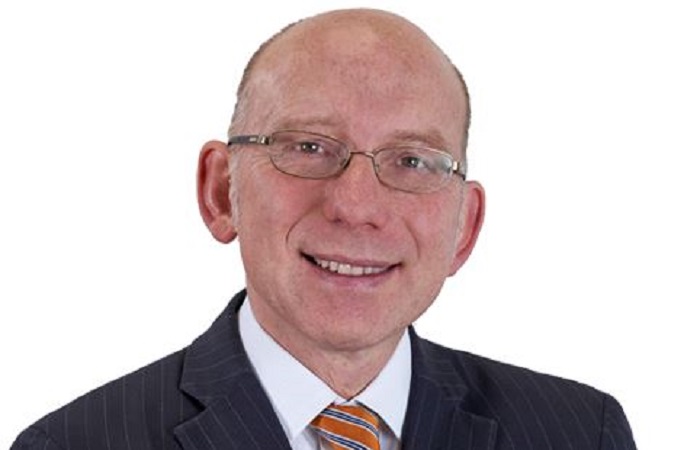 Corporate failures have for many years adversely impacted both the defined benefit pension schemes operated by ailing entities, and the ‘member outcomes’ of those using them to save for retirement. ‘Anti-avoidance’ then became a big thing and The Pensions Regulator’s (TPR’s) powers are soon to be further widened when the Pension Schemes Act comes into force, with criminal sanctions being introduced for what government considers to be the most serious breaches. Yet a recent legislative change, quietly made at the back-end of last year, could also hurt members whose schemes fail; and it was, of course, government itself which made it.

For many years HMRC was a ‘preferential creditor’ on corporate failures, such that it was able to recover certain amounts of unpaid income tax, national insurance contributions (NICs) and VAT in preference to, i.e. in advance of, unsecured creditors such as pension funds. Those at the foot of the statutory priority order then simply received a proportionate share of the remaining assets of the failed entity, often leading to very low, on a ‘pence-in-the-pound’ basis, levels of recovery.

This all changed at the turn of the millennium with HMRC becoming an unsecured creditor, down there with pension schemes at the bottom of the pile. Now however, two decades on, regulations made under the Finance Act 2020 have restored its status as a preferential creditor on corporate failures. Further, this ‘Crown preference’ will catch all unpaid dues, rather than, as was the case until the nineties turned into the noughties, just those relating to the period immediately prior to the corporate failure. Government will be richer as a result whereas defined benefit pension schemes, and members themselves, stand to lose.

But we have the Pension Protection Fund (PPF), don’t we, so why does any of this matter?

Well it matters for two reasons, and one of them could see pension scheme members losing out financially.

The first reason is that when the PPF assumes responsibility for the defined benefit scheme of a failed corporate, that scheme’s assets, quite rightly fall into the PPF’s coffers. It follows that there is a direct link between the amount the pension scheme, as unsecured creditor, recovers from its failed sponsor, and how much money the PPF then gets. And if the PPF receives less than it would have done, because, say, HMRC is a preferential creditor once more, it will have to raise the balance by some other means – so up goes the levy!

The second involves a human element. It is not inconceivable that were HMRC just an unsecured creditor, scrabbling around on the floor for anything it can salvage after a corporate failure, the pension scheme would recover enough to be ‘too well-funded’ for the PPF to take it on; but that HMRC’s elevated status now causes the pension scheme’s lower recovery to be insufficient to prevent it from falling into the PPF. And going into the PPF means, particularly for deferred members, a potentially significant reduction to the benefits, or ‘compensation’, they receive, compared with what the scheme itself would have paid.

None of which seems to sit entirely squarely with the fact that criminal penalties will soon apply to corporate entities and their directors whose actions cause a pension scheme to recover less on a corporate failure than would otherwise be the case, or members not to receive their benefits in full. One law for the rich…