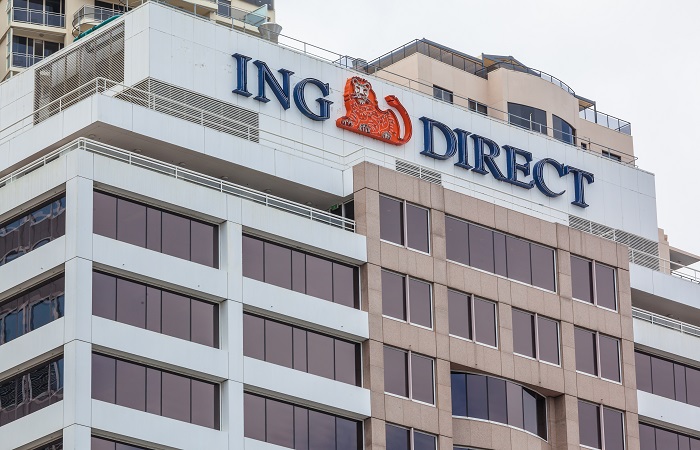 Banking organisation ING Australia has equalised its paid parental leave benefit for approximately 1,000 employees, entitling both male and female staff to take up to 14 weeks of paid leave.

The policy, implemented in August 2019, has removed references to primary and secondary caregivers, instead allowing both male and female employees who have been with the business for at least 12 months to take up to 14 weeks of paid leave upon the birth or adoption of their child. The leave can be taken in a continuous block or in flexible two-week segments, within two years after the birth or adoption.

Melanie Evans, head of retail bank at ING Australia, said: “At ING, we’re moving on from the idea of a family consisting of a primary and secondary carer by offering 14 weeks of paid parental leave to all parents, with the option to take the leave in one go or at a time that’s convenient for them, within two years.

“It’s an important step in equality for all family units, and we hope it will help remove unfair stigmas that we might face during one of the most important moments in our lives, raising our children.”

In conjunction with the policy’s launch, ING Australia conducted research with GALKAL, surveying 1,028 Australians aged between 18 and 75. This found that 76% feel that both caregivers, no matter the family dynamics, should be permitted to receive equal parental leave after the arrival of a newborn, with 62% believing that the notion of a primary caregiver is old-fashioned and 69% thinking that the term itself promotes unequal levels of caregiving within families.

Furthermore, 78% of same-sex couple respondents agree that removing these labels is more inclusive and 51% feel that eliminating these terms is more reflective of modern family life.

Almost three-fifths (59%) of respondents stated that they would feel more comfortable taking time off work if their workplace embraced parental equality, with 91% considering both parents to be equal carers in the home and 75% feeling that they need more than two weeks of leave with their new child.

More than a quarter (27%) admitted to worrying about missing out on bonding with their baby during the first few weeks; 50% of male respondents feel, that as a secondary caregiver, they would have less justification to ask for more paternity leave from their employer, while 41% believe they would be judged by their colleagues or their boss if they were to take leave.

In addition, 39% of secondary caregivers would not feel completely comfortable asking for paid parental leave.

The vast majority (85%) of respondents thought that equal parental leave strengthens the family unit, while 77% stated that it eases the pressures of raising a child and 68% agree that it allows both parents to bond with their child.

Around 53% of parents have chosen to take parental leave at separate times to increase the time spent with their children; a further 53% do this to reduce childcare costs and 49% think this maximises their household income. Despite this, 49% of respondents cited financial strain as a top worry for parents, followed by fatigue (42%) and balancing work with caregiving (33%).

Almost three-fifths (58%) of mothers think that having a baby would impact their career, compared to 34% of fathers.

Evans added: “There’s no one way to define today’s modern family, each with a unique structure and a range of challenges. Workplaces, therefore, have to question their own assumptions around the caregiving roles once assigned to mums and dads. Our findings tell us they no longer apply.

“By acknowledging that no two families are the same and that all parents deserve equal entitlements and flexibility, we hope to normalise the process of taking leave, particularly for those once considered secondary carers.”