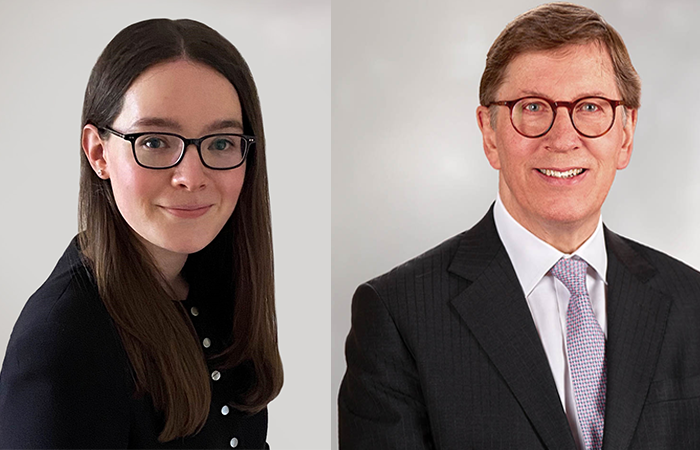 The big players in the gig economy, such as Uber, Addison Lee, Citisprint and Pimlico Plumbers, provide a system of working for thousands of people that some think is flexible and forward-looking, but others regard as insecure and exploitative.

Certainly, organisations such as these have tried their level best to argue that the people who work for them are self-employed and not employees or ‘workers’. Self-employed people have virtually no statutory rights, and workers have fewer rights than employees. For example, they are not protected against unfair dismissal or redundancy, they may not qualify for statutory sick pay and they do not qualify for statutory maternity or paternity pay and other family rights.

Their tax status is often unclear. Gig economy workers are often from the poorest and most disadvantaged sectors of society and may not be protected by a trade union; though it is interesting to note that they can now join the Independent Workers’ Union of Great Britain, established in 2012 to represent under-unionised and under-represented workforces.

Uber, in particular, has maintained that the complicated contractual arrangement with its drivers results in them being self-employed. So far, the courts have dismissed this argument as artificial, but we are waiting for a ruling from the Supreme Court.

Just Eat seems to be bowing to the inevitable and has decided to improve the conditions of drivers. Starting with their new Scoober delivery service, Just Eat is offering drivers hourly pay above the minimum living wage and other benefits including maternity and paternity pay, sick pay, pension contributions and paid holiday under a mix of full-time, part-time and zero-hours contracts. However, drivers will be employed through an employment agency so their status as employees or workers and the extent of their statutory rights remain in doubt.

The gig economy has exploded during the Covid-19 (Coronavirus) pandemic and it is not surprising that a food delivery organisation is the first to distinguish itself from its competitors by offering improved benefits. As diners cannot eat out in restaurants, many restaurants have adapted to survive and now deliver to their customers. Other parts of the gig economy, such as couriers and private transport, are likely to experience an increased demand for flexible workers and employers will need to attract and retain a loyal workforce. What better way than to improve working conditions?

Who will pay for this? Just Eat says that it is a profitable business and improving its workers’ rights is the right thing to do. Uber recently revealed that it will introduce selected benefits for its drivers working in California and pass the costs on to its customers. A cynic might say that the customer will inevitably foot the bill, but there should be credit given to Just Eat for improving the conditions of drivers and hope that the courts or the legislature will intervene to give them the protection that attaches to employee or worker status.

Stephen Morrall is a partner and Hannah Solel is a trainee solicitor at Hunters Law.