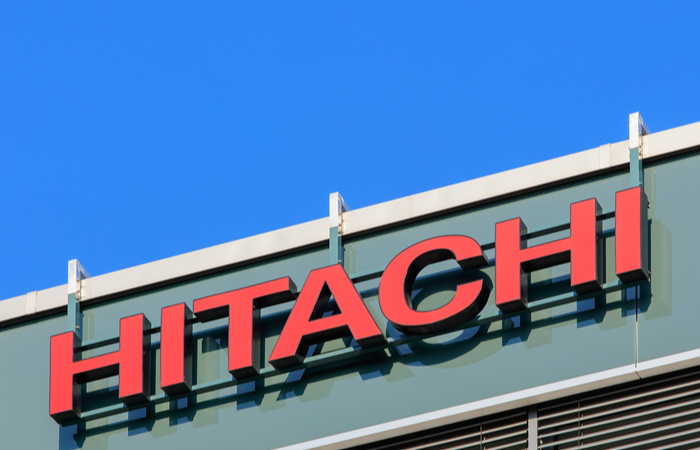 This is the first transaction between Hitachi UK and Legal and General, which covers the remaining uninsured deferred members and retirees, since Hitachi’s first buy-in transaction with Scottish Widows in 2018.

Legal and General was able to provide Hitachi UK with a high certainty of the deal being approved, whilst also taking advantage of the pricing conditions and state of the market.

The transaction completes the Hitachi UK Pension Scheme’s phased buy-in plan in three years, ahead of its target of ten years.

Aon acted as scheme advisor on the transaction, while legal advice was provided by Pinsent Masons LLP.  Legal and General sought legal advice from Macfarlanes.

Jo Myerson, chair of the Trustee at Ross Trustees, said: “Securing members’ benefits is the ultimate objective for all trustees. We worked with two strong insurers to meet this objective for the scheme and were able to take advantage of favourable market pricing due to effective decision-making achieved as a sole corporate trustee.

“Aon successfully led the transaction and, with legal advice from Pinsent Masons, negotiated a strong outcome, delivering financial security to members for the future.”