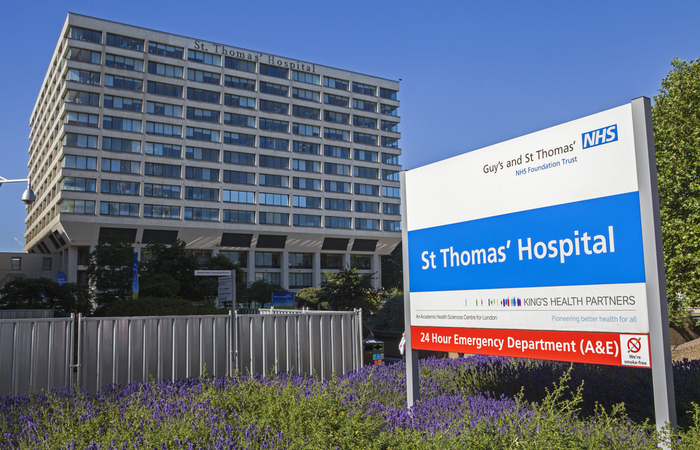 From April 2020, Guy’s and St Thomas’ NHS Foundation Trust, which employs 17,100 members of staff, has announced its commitment to pay all employees rates that at least match the London living wage, and to require all external contractors to do the same. Following this commitment, the trust has gained accreditation as a living wage employer.

The London living wage, which is calculated each year to meet the cost of living and supporting a family in the capital, is currently set by the Living Wage Foundation at £10.75 per hour.

Under the NHS Agenda for Change pay scale, all substantive staff employed at Guy’s and St Thomas’ already earn above the London living wage; this new commitment will affect the lowest paid individuals, including 795 bank staff, who work additional hours on an ad hoc basis, as well as 259 contracted or sub-contracted employees.

Julie Screaton, chief people officer at Guy’s and St Thomas’, said: “We are delighted to be the 6,000th London living wage employer. Our staff are our biggest asset, so it’s right that we pay everyone at least the London living wage to meet the higher costs of living in the capital. It’s important that our workers and their families earn enough to afford the essentials and to save.

“We are also working with our third-party contractors, so that when contracts come up for renewal, they will also pay their staff working in the hospital at least the London living wage.”

Katherine Chapman, director at the Living Wage Foundation, added: “We’ve seen a huge increase in the number of organisations committing to pay a real living wage over the past year, and we’re delighted to announce such a prestigious institution as Guy’s and St Thomas’ as our 6,000th accredited Living Wage Employer.

“Workers at Guy’s and St Thomas’ do incredible, vital work, and deserve to be paid a decent wage. The trust is showing real leadership as a responsible business by committing to pay workers a wage that covers the cost of living, and we hope to see many other NHS trusts now follow suit.”