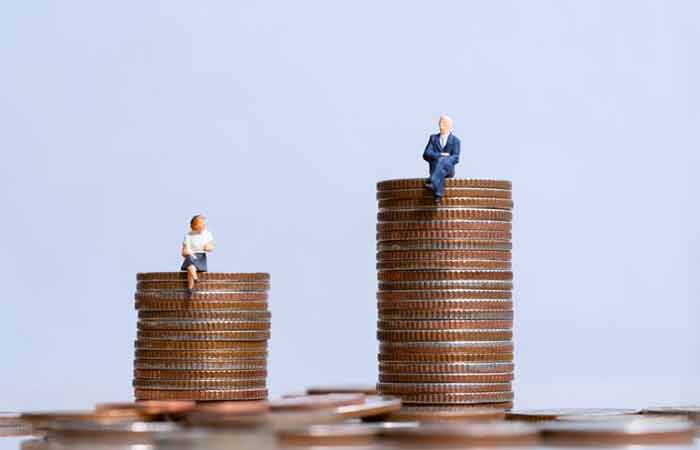 The government revealed that it expects the gender state pension gap to be eliminated by 2040, suggesting that auto-enrolment could decrease the savings shortfall between men and women.

The issue of the state gender pensions gap was raised in the House of Lords on 27 June, as Lord Davies of Brixton asked the government what steps it was taking, if any, to address it. In response, Baroness Stedman-Scott, Parliamentary Under-Secretary of State at the Department for Work and Pensions (DWP), attributed the shortfall to “labour market participation differences” and argued that the gap is decreasing.

Stedman-Scott commented that the government “honestly believe(s)” that by 2040 “it will be equal,” adding: “We are working with employers and partners on ways to address this, including by promoting women’s progression in workplaces and introducing shared parental leave and mandatory gender pay gap reporting. Automatic enrolment and the new state pension are enabling more women to build up pension provision in their own right, reducing historic inequalities in the pensions system.”

Steadman-Scott added that if workers earn below £6,240, they can still ask to be enrolled into the scheme, even though they are not automatically put into it.

She continued: “We have committed to remove the lower earnings limit; that benefits lower earners, including carers, working part-time. In addition to carer’s credit, there is a wide range of national insurance credits available to help people maximise their state pension.”

A DWP spokesperson said: “The new state pension was introduced in 2016 to provide a clearer, simpler and more sustainable system for the future. Under the new state pension, outcomes are expected to equalise for men and women by the early 2040s – over a decade earlier than they would have done under the old system.”

The government has received calls to implement the recommendations of its 2017 auto-enrolment review, but has declined to provide a timetable for their implementation.

Jeremy Harris: How can employers reduce the gender pensions gap?