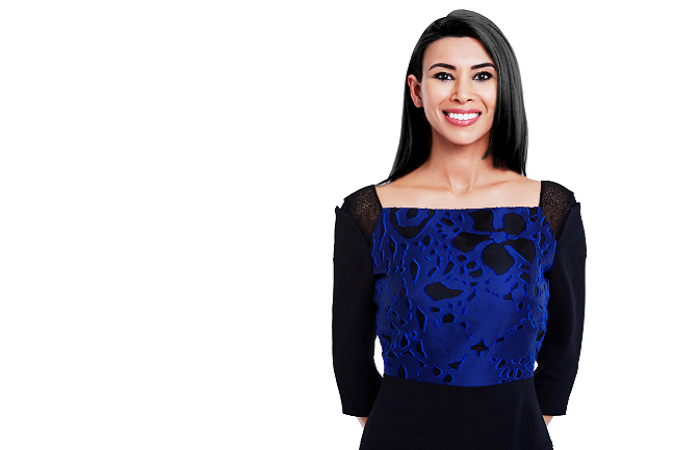 Fox’s appointment follows the company’s staff numbers increasing to more than 10,000 in just one year. The Germany-based organisation, which operates in more than 55 cities in the US, UK and European Union, offers grocery and convenience goods deliveries within 10 minutes of the items being ordered on its platform.

Gorillas Technologies said Fox, who started this month (August), has had a “stellar” career in human resources, working at organisations such as Amazon, Hugo Boss, Jet and Oscar Health. Her experience includes collaborating with early-stage startups and companies preparing and executing initial public offerings, as well as major blue-chip businesses.

As chief people officer, she will also sit on the management board and report directly to founder and CEO Kagan Sumer.

Fox noted that when she first heard the story of Gorillas, she was “blown away” by the “explosive vertical growth, global ambition and laser focus on execution”, and immediately wanted to be a part of making history with the team.

“What I found even more compelling was Sumer’s unequivocal commitment to balance Gorillas hyper-growth with a major focus on people and HR infrastructure. Gorillas continues to attract smart, kind, ambitious people all over the world, and now, at the company’s one-year mark, it’s time to take our commitment to their growth, development and experience to the next level,” she said.

Sumer explained that through the business’ rapid expansion, it has brought growth in commerce and job opportunities to the markets it operates in, but believes that nothing is more important than investing in employees.

“I have great confidence in Deena’s ability to design and execute a global people strategy that will have a strong and immediate impact on our global workforce, while positioning us well for the many stages of growth still ahead,” he added.