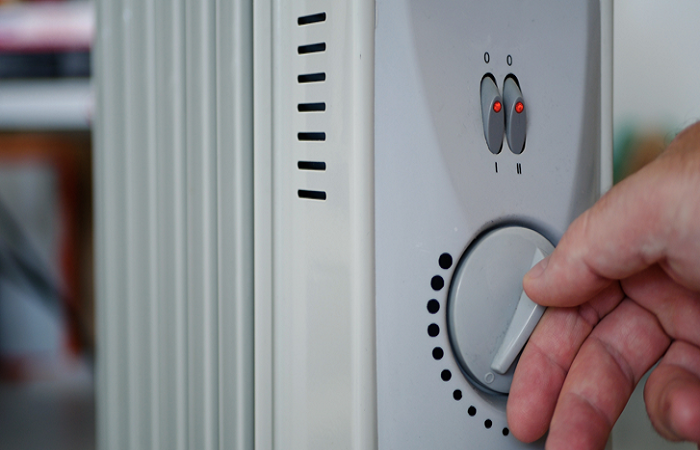 Glen Dimplex UK workers in Portadown, Northern Ireland, have announced that they will take part in a three-day strike after their request to be paid the living wage was denied.

A total of 96% of the workforce voted for action in a strike ballot, with pickets to form from 6am on 10 November (Wednesday) to 3pm on 12 November (Friday). Unite the union warned that initial action could result in an “all out strike” if the electrical heating appliances business does not provide a living wage to its employees.

According to Unite, it has been more than seven months since staff submitted an 11% living wage pay claim to the organisation, with the latest offer being for a below-inflation 3.25% increase this year and a 4% rise the next. This could result in workers actually receiving a further, real-terms pay cut.

The union also claimed that in the manufacturing sector in the Portadown area, the workforce is one of the lowest paid, as experienced operators are paid £9.07 per hour and a new start operator receiving only the national minimum wage.

Unite general secretary Sharon Graham explained that more than 75% of workers returned their ballot in the seven-day period and with a 96% vote for strike action, it is clear that they are resolved to win a real pay improvement.

“Make no mistake, Unite is now determined to defend the jobs pay and conditions of our members. So the Glen Dimplex workers in Portadown will have the full support of my union in their fight to win a living wage,” she said.

A Glen Dimplex spokesperson added: “Glen Dimplex are always willing to engage positively with employee representative groups. Current discussions in relation to renumeration remain ongoing, and we would hope to see a jointly agreed outcome from these.”