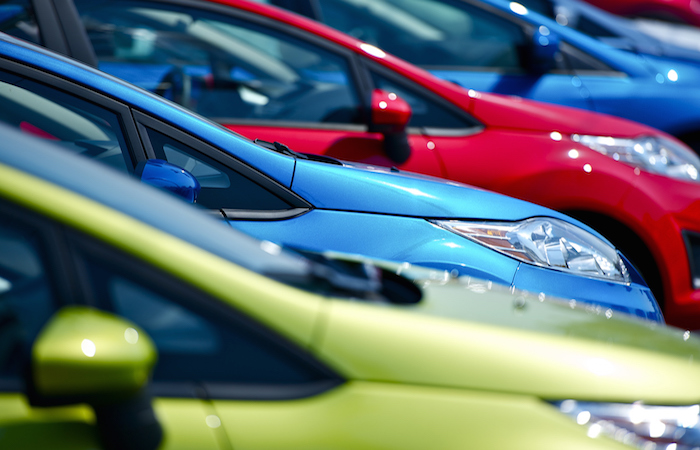 Budget 2021: In his Budget 2021 speech, Chancellor of the Exchequer Rishi Sunak announced a freeze on fuel duty rates for the eleventh year running.

Addressing the House of Commons, Sunak announced that fuel duty will remain frozen at 57.95p per litre for both petrol and diesel.

Sunak also announced that fuel benefit charges for company cars and the van benefit charge will increase in line with the consumer prices Index (CPI) from 6 April 2021.

Matthew Walters, head of consultancy and customer data services at LeasePlan UK, said: “The Chancellor has spent [billions of pounds] to keep the economy going through the pandemic. He has spent [billions of pounds] more in this Budget. He has had to. But the country cannot keep borrowing to get that money; at some point, Mr Sunak will have to start paying down the debt.

“There had been speculation that he would kickstart this process today by adding a full 5p to fuel duty. Thankfully, this didn’t happen. The fuel duty freeze that has been in place for a decade now has been extended for another year.

“But we ought to prepare for tougher measures in future. And the Chancellor ought to consider whether motorists really are the best people to face those tougher measures. Although we understand the importance of rebalancing the public finances, there’s no point stunting the economic recovery before it’s even really begun.”