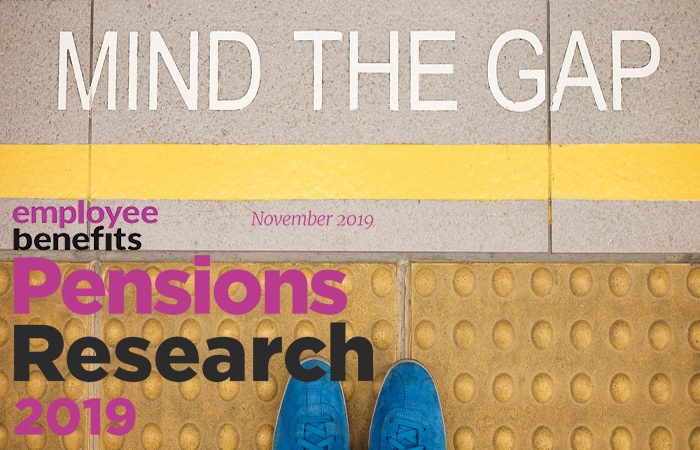 EXCLUSIVE: Although employers are increasingly focused on closing the widely discussed and publicised gender pay gap, just 16% of respondents proactively measure the gender pensions gap in their organisation, according to research by Employee Benefits.

While it is encouraging that some organisations are doing so, there is still a long way to go before pensions inequality can be overcome.

The gender pensions gap is a result of myriad factors: inequal access to pensions, the impact of the pay gap and pay inequality, and the fact women have historically taken more time out of the workforce to care for children or other family members, to name a few.

The Employee Benefits/Wealth at Work Pensions research 2019, which was conducted during October 2019 among 135 HR decision makers, also found that, while a fifth (20%) of respondents report that they plan to begin measuring their organisation’s gender pensions gap, there is still a significant majority (64%) that have no plans to boost their understanding of the extent of the issue. A further 56% state that they have taken no action to reduce the gap.

Where respondents have implemented initiatives to tackle the gender pensions gap, the most
common methods are providing equal parental leave arrangements (21%) and communicating the impact of certain policies, such as maternity leave, on pension savings (19%).

What role does gender play in financial wellbeing?