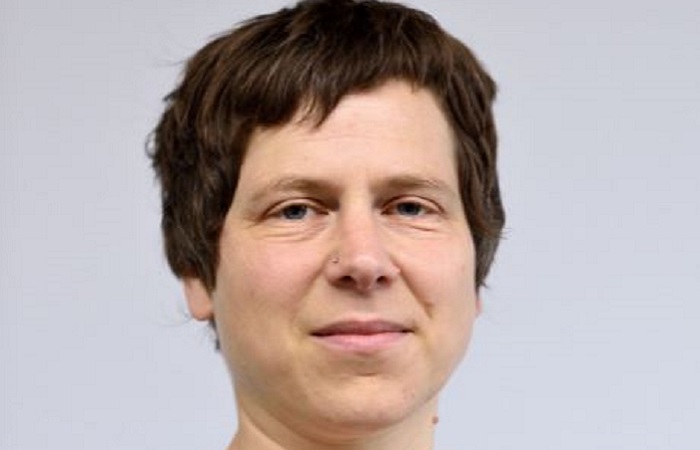 Menopause in the workplace has become a much more common subject of public discussion, but what has not yet been established is whether this makes any difference to individuals and their workplaces. Drawing on three surveys conducted with the general public between June and July 2018 as a baseline survey; all staff of one public council between May and December 2019; and all staff of the same council between January and March 2021, we can now establish some overall trends.

However, there were still respondents to the second council survey who did not want information on menopause to be provided at work (16%) for reasons that included: that a public display of menopause issues would be ridiculed; being well informed from other sources; or because menopause is considered a personal issue that should not affect the workplace. These comments reflect sentiments voiced in both the baseline and first council survey, suggesting that barriers to providing support to women transitioning through menopause are still very firmly entrenched.

Alongside the provision of support, awareness is important to ensure menopause becomes a normal part of workplace discussions. Awareness has clearly increased with those describing themselves as ‘very knowledgeable’ about menopause increasing from 7% in the first council survey to 12% in the second council survey. This is a significant shift but developments are at a slower pace than the provision of support, which is surprising given the anecdotal information and coverage of menopause issues in the media. Overall, the positive developments in the provision of support and the raising of awareness about menopause in the workplace should not make us complacent as there is still a long way to go to normalise menopause conversations.

Dr Vanessa Beck is reader in work and organisation at the school of management, University of Bristol