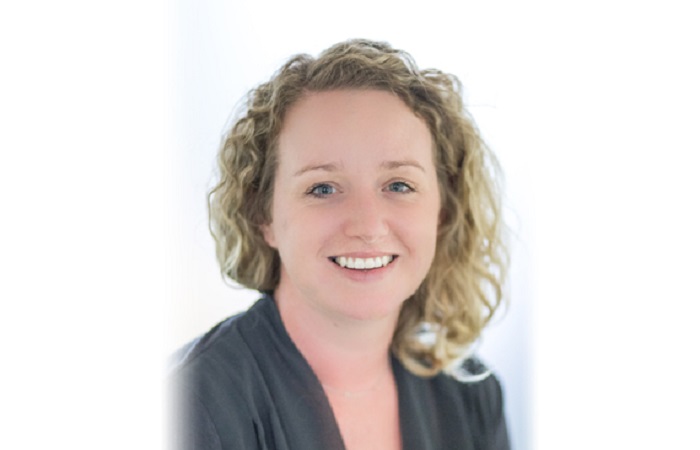 The firm, which is based in Buckinghamshire, appointed Williams to the role, and a seat on the board, after almost four years of service.

She joined CIPHR in March 2018 as head of people, rising to become director of people and services later that year. The employer said she had been a “central figure” in many strategic projects.

Chief executive Chris Berry said her appointment was “instrumental to the future growth of the business” and would expand the focus and representation of HR at board level.

“On behalf of the entire board, I would like to recognise Claire’s contribution, expertise and success in being promoted to chief people officer,” he said. “She will continue to play a key role in driving CIPHR’s own people strategy and helping our employees reach their full potential.”

Williams worked in HR roles for 12 years before joining her current employer, including stints at publisher Parragon Books and wine storage specialist Octavian. She also ran her own business, Ten to Five Consultancy, for three years.

She said it was an “incredibly exciting time” to join the CIPHR board.

“My goal, as ever, is to support and develop a strong and truly inclusive company culture, ensuring that we invest in our employees to maximise their individual opportunities for success, which will, ultimately, help CIPHR go from strength to strength in the coming years.”

The business said she would continue to lead the group’s people and development strategy, overseeing both its HR function and HR consultancy services.

Headcount at CIPHR soared by almost a fifth last year. More than 200 employees now work across the group.

A changing pension landscape: what can employers expect in 2022?

Chris Roberts: Employee feedback is crucial for engagement and motivation