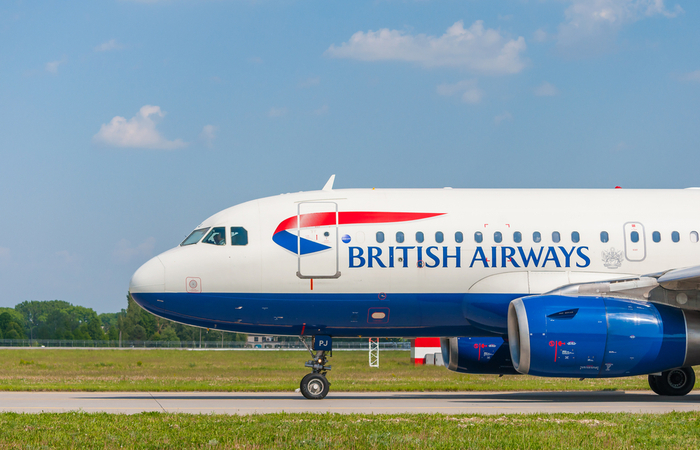 Unite the union, GMB union and British Airlines Pilots Association (Balpa), reached the agreement with the airline that will see 30,000 of its 45,000 employees placed onto a modified version of the government’s job retention scheme. Employees will be furloughed on 80% of their pay in line with the scheme, however, the organisation is not placing the £2,500 monthly cap on its staff’s salaries.

For a short period, employees will also be able to divert 9% to 18% of their pension contributions into their pay.

The scheme will run until 31 May 2020 and British Airways has confirmed that there will be no redundancies during this period.

A spokesperson at British Airways said: “Our colleagues have done a brilliant job keeping vital routes open to reunite customers with their families, and bring back supplies to our hospitals, factories and shops.

“But with the challenges of Coronavirus, like many airlines, we have been in touch with colleagues to advise that we are implementing the furlough scheme to minimise the financial impact on them.”

Oliver Richardson, national officer for aviation at Unite, added: “Given the incredibly difficult circumstances that the entire aviation sector is facing, this is as good a deal as possible for our members.

“The deal protects the jobs of British Airways staff and, as far as possible, also protects their pay.

“This is what can and should be done to protect workers during this unprecedented time for the airline sector.”

Easyjet to pay staff 80% of wages after suspending all flights