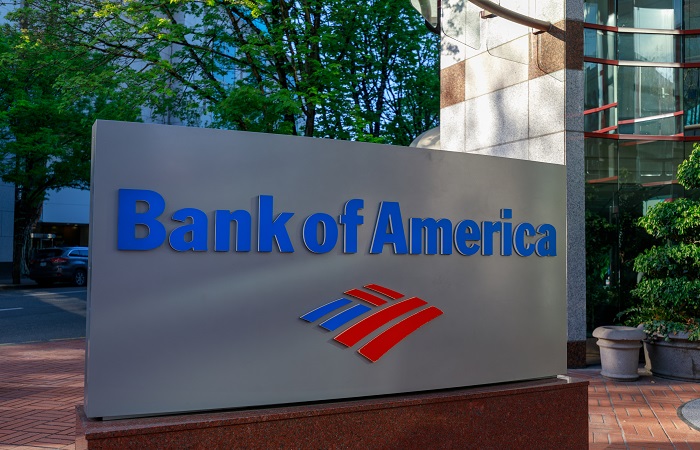 A Bank of America memo has revealed staff at the organisation received enhanced pay and shares perks as a thank-you for their efforts during 2020.

Coming on the back of its full-year financial results, chairman and chief executive Brian Moynihan told staff: “Teammates were called upon to address unprecedented challenges.” He added that as a thank-you, the company would be launching its ‘Delivering Together’ compensation awards.

Cash payments will be made in March, while stock award have a grant date of 1 March and are expected to be delivered in equal payments over four years, beginning in 2022.

The awards are in addition to any existing annual incentives eligible employees may already receive.

In the memo, Moynihan added: “These awards are in appreciation for your outstanding efforts working in support of each other, our clients and the communities where we work and live.”

The awards build on moves the bank has made enabling 85% of employees to work from home, as well as providing a raft of benefits including health screenings and temperature checks, on-site nurses and testing to teammates who continue to work in our physical locations.

Last year, Bank of America also accelerated its US minimum rate of pay from $17 to the current $20, more than a year earlier than originally planned.

These new awards build on its ‘Shared Success’ cash awards of US $1,000 and related stock awards which employees were given the fourth quarters of 2017, 2018 and 2019.

EXCLUSIVE: 33% of organisations offer cash to staff who reach lifetime or annual limits