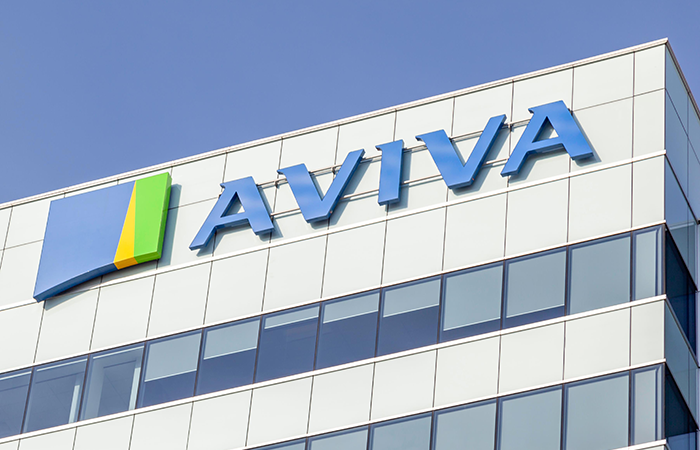 Under the initiative, workers can give up part of their pre-tax income in return for the opportunity to drive a fully electric vehicle such as a Nissan Leaf or Mini Electric for a two or three-year period through provider Zenith.

In an example given by Aviva, an employee paying the basic rate of income tax could sacrifice £350 of pre-tax pay to drive a car listed at £23,500, which works out at a 31% discount due to tax and national insurance savings. The deal includes insurance cover, servicing and maintenance, road tax and breakdown cover.

Aviva has also this year increased the range of bicycles available on its Cycle2Work scheme to include electric bikes.

According to the organisation, the initiatives are part of ongoing activity to support staff to take action against climate change. Employees are offered 21 hours of volunteering leave a year that could be used on climate-related causes, and can donate to environmental charities through the business’s Giving scheme.

In March, Aviva set a target to become net zero carbon by 2040, which includes a goal of net zero carbon emissions from its own operations and supply chain by 2030. The trustee of its staff pension scheme is also aiming for its assets to be net zero by 2040 and has embedded environmental, social and governance considerations into its default investment offering to members.

Aviva said it had already cut its carbon emissions by more than 76% since 2010 through solar arrays at some of its main offices and has committed to all new company car leases in the UK, Ireland and Canada being battery electric, plug-in electric or hydrogen fuel cell vehicles by 2025.

Danny Harmer, chief people officer at Aviva, said: “Our people are hugely passionate about our net zero carbon by 2040 goal, so we are looking for practical ways to help them limit climate change. Aviva’s Electric Vehicle and Cycle2Work schemes are two ways we are supporting them to put this into practice.”