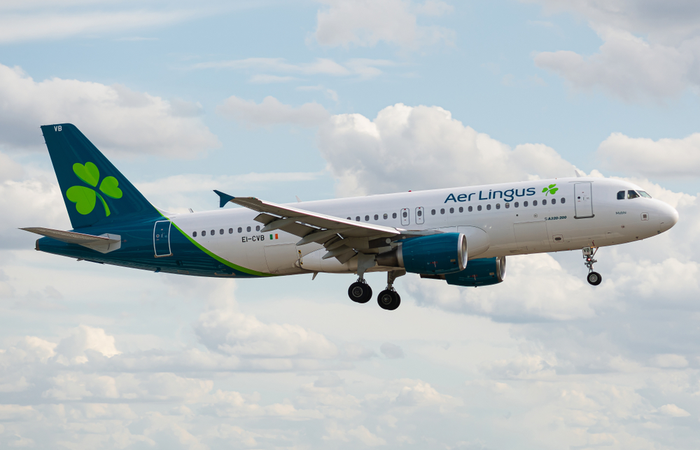 Irish airline Aer Lingus has offered its employees a number of voluntary leave programmes to deal with the financial constraints of the Covid-19 (Coronavirus) pandemic.

The airline is offering a winter leave programme ,which is available to its Shannon-based cabin crew. This will give employees a chance to take six months temporary unpaid leave from September 2020 until March 2021. Additionally, a voluntary severance scheme and a career break scheme will be offered to employees.

Under the career break scheme, all cabin crew staff will have the option to take an extended amount of time off work as agreed by the employee and line manager. Employees who apply for the voluntary severance scheme will receive five weeks of basic pay, per completed year of service, alongside statutory redundancy pay.

On 18 September, Aer Lingus informed employees in ground operations and its cabin crew that pay levels will be increased from 27 September. Employees that are currently working 30% of their hours for 30% pay, will see their pay and hours increased to 50%. Additionally, employees that are currently on furlough will return to 40% of their hours and 40% pay to reflect this.

The airline is able to increase the pay of its staff due to the new employment wage subsidy scheme (EWSS) that has replaced the temporary wage subsidy scheme, introduced by the Irish government which is expected to continue until 31 March 2021. The subsidy amount paid to employers is dependant on the income of each employee, as the government will provide a flat-rate subsidy to an employer, based on the number of qualifying employees on the payroll.

A spokesperson at Aer Lingus said: “Aer Lingus has sought where at all possible to maintain a direct employment relationship with its employees and is utilising the (EWSS) for that purpose. The Covid-19 crisis has had a catastrophic impact on the aviation industry. The position in Ireland has been exacerbated by the uniquely restrictive travel policies that have been adopted to date.

“Throughout this crisis, the airline has sought to secure the future of the airline for the benefit of all of its stakeholders including its employees.”