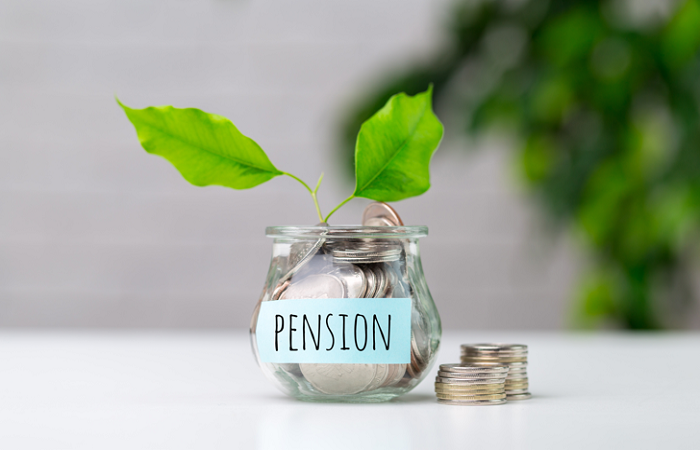 Two-thirds of workers do not know how much money they have saved towards retirement, research has revealed.

Of 500 people surveyed by online pension provider PensionBee, 66% said they were unaware of the total value of their pension pots.

The research found that PensionBee’s working customers over the age of 40 have saved an average of £37,100 for retirement, accumulated by consolidating an average of two pension pots and making extra contributions.

While customers under the age of 40 have on average of just £11,200 saved for retirement, they have also already typically brought together two pension pots.

More than half (51%) of staff currently looking for a job change already have several pensions from previous jobs. About half of these pension-loaded job hunters were under the age of 40.

When asked how they manage their pensions, 44% of employees of all ages showed a preference towards combining their pots when leaving jobs. However, two-thirds admitted that they found pension consolidation to be a “very complicated process”.

Findings highlighted that there is a growing trend for younger workers to move more quickly between jobs than previous generations. PensionBee said it expects younger workers will exceed the number of pots held by their elders as a result of greater mobility in the workforce and the introduction of auto-enrolment in 2012.

Clare Reilly, chief engagement officer at PensionBee, said: “While it’s evident that a significant number of savers, across all ages, are taking advantage of the benefits of consolidation, there’s still more work to be done to improve consumers’ understanding.

“Demystifying the pension consolidation process is essential to ensuring all savers are well-prepared for their future retirement. This is most important for our youngest workers who will have more pots than ever to manage and keep track of.”

Confessions of a benefits manager: Candid joins in ‘the great resignation’

Clare Kelliher: The pandemic has prompted employers to review their benefits strategies