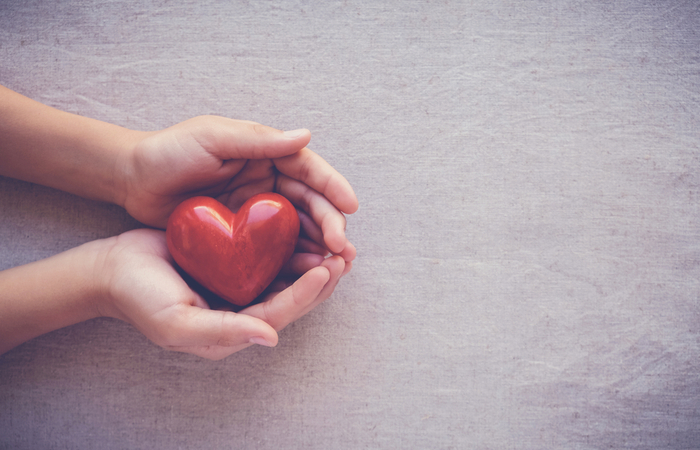 Almost three-fifths (56%) of businesses do not have an actively managed health and wellbeing programme in place, according to research by workplace savings and benefits consultancy Vested.

The survey of 100 organisations from across a range of sectors also found that, despite the lack of actively managed programmes, employers had started to recognise the importance of mental wellbeing. More than three quarters (77%) said they would consider, or had already considered, increasing support for staff.

Just over half (51%) of employers have already considered increasing the level of support for staff suffering from stress, while a further 26% stated that although they had not considered it previously, they would think about taking action in the future.

Out of the 56% of businesses that lacked a proactive health and wellbeing programme, 36% have nothing in place at all, while 20% had begun to build programmes that still needed further developments.

Among those employers with wellbeing programmes in place, 14% said that they review activities every six months, while 47% look at them once a year. However, 21% stated that they never track the effectiveness of their programmes.

The survey revealed that occupational health services were offered by only 1% of respondents. However, a further 9% stated that they were intending on introducing these services in the next 12 months.

Howard Finch, managing director at Vested, said: “Over the coming years, we would expect to see continued growth in the number of actively managed programmes, as employers increasingly recognise the benefits for their staff and their business. It’s promising that the majority of employers that do offer these types of programmes are regularly reviewing their approach. We would encourage all [organisations] to review their programmes once a year at the very least. And, most importantly, to engage with staff to ensure that programmes actually meet their needs. The result will be far higher usage, engagement and, ultimately, satisfaction levels.”

Wayne Campbell, Managing Director of Healthy Performance, added: “Many employers struggle to identify the key signs of stress until it is too late, and they fail to identify how significant a risk it is to the business. We find that line managers and supervisors are not sufficiently trained to assist in this area so it typically falls to the HR team, which may be under-trained or resourced to deal with these issues effectively. Stress remains the number one reason for both short and longer-term employee absence and this is an area we recommend organisations focus on in 2020.”

How can workplace recognition impact employee mental health and wellbeing?