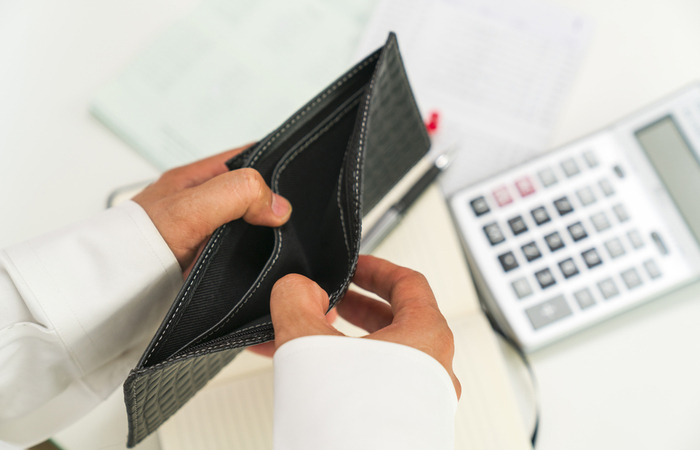 Half (50%) of employees want their organisations to offer more guidance around improving their financial situation, according to research by Wills Towers Watson.

The research, which surveyed 40,000 employees at medium and large private sector organisations across 27 countries between July and September 2019, also found that 62% of employees have suffered from severe stress, anxiety or depression in the past two years due to financial problems; 44% stated that it has kept them from performing their best at their job.

For the majority of employees, financial priorities over the last year have been centred around general saving (52%) and better spending management (42%).

Two-fifths (41%) of overall respondents stated that they would trust financial tools provided by an employer more than the ones they encounter online; this rises to 50% among Millennials and 56% among the youngest group surveyed, Generation Z.

In a similar fashion, 66% of Generation Z employees believed that their employers should offer tools that provide guidance on how employees can improve their financial situation, compared with 59% of Millennials, 43% of Generation X, and 37% of Baby Boomers.

Despite the growing demand for support, 63% of employees said they had no access to financial wellbeing support in the workplace; 29% said they had some access, while only 8% recorded high levels of support.

Richard Sweetman, UK financial wellbeing lead at Willis Towers Watson, said: “With wages increasing just 1% per year on average between 2013-2018, and debt increasing at 3.5% per year over the same period, it’s clear that many employees are struggling with budgeting and other essential costs. This can put pressure on personal lives, which in turn can affect people’s performance at work, as well as their mental and physical health.

“The trust that certain groups of employees have in their employer should provide encouragement for further progress in this area. However, employers should still be sensitive to the fact that there are other groups that will find their involvement in personal finance matters intrusive.”

How can employers support the unseen issues in financial wellbeing?

Sian Fisher: What are the unseen issues affecting financial wellbeing?

EXCLUSIVE: 37% of employers provide financial education to all employees