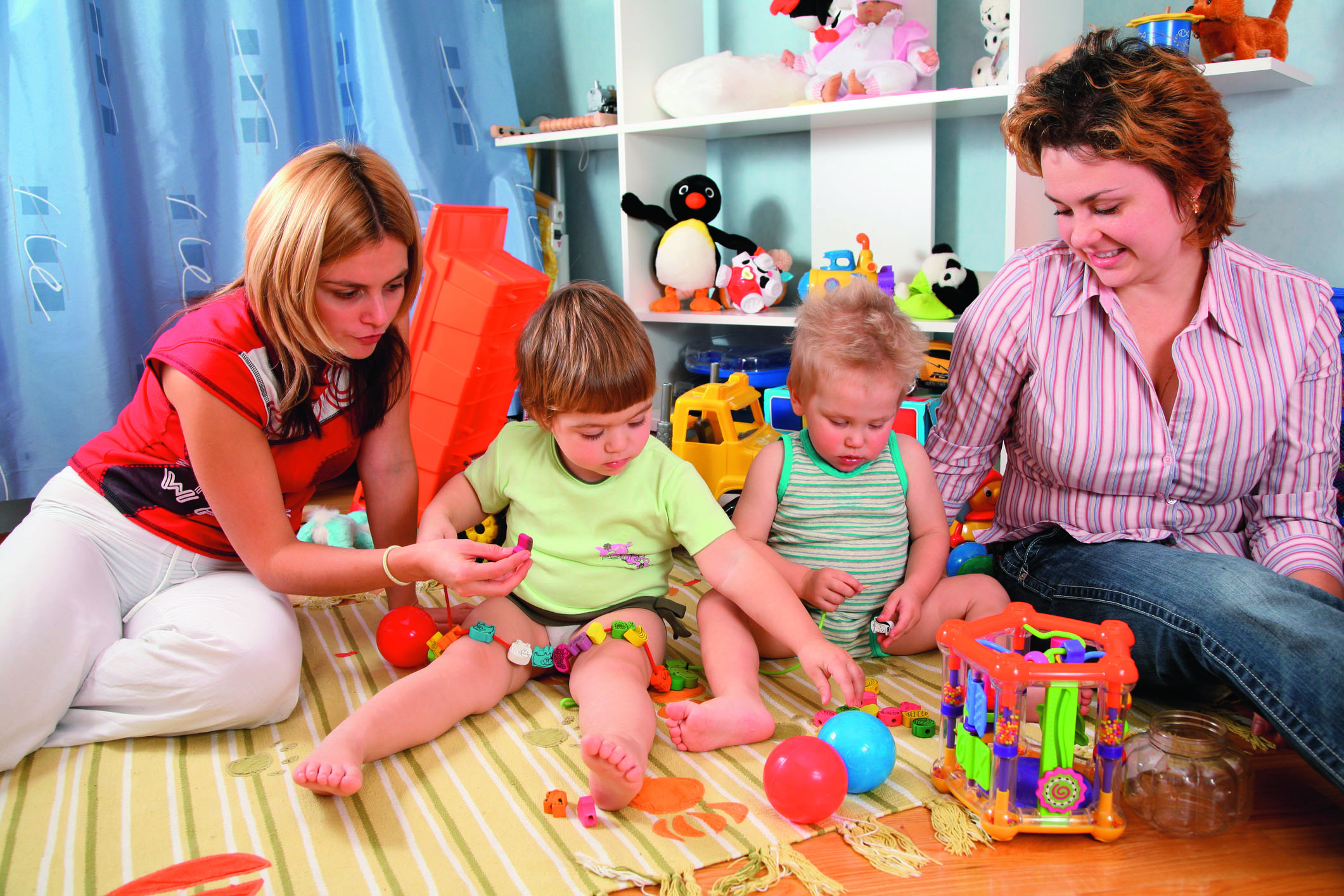 Two-fifths (41%) of working mothers are struggling to find childcare so they can work effectively, according to research by the Trades Union Congress (TUC).

Its survey of working mothers with children under 10 also found that a similar percentage (43%) are having to combine working at home and childcare, a difference of 14% compared to their working partners.

Due to the Covid-19 pandemic, 90% of working mothers have had to increase their childcare responsibilities. with almost a third (30%) of respondents unable to work a nine-to-five day; having to regularly work before 8am or post 8pm to balance work and childcare. Additionally, 16% cited have had to make the decision to reduce their working hours to look after their children.

Furthermore, 18% of respondents are worried balancing work and childcare has had a negative effect on how they are judged by their manager, with a further 16% worried this has impacted their chance of a future promotion.

Frances O’Grady, general secretary at the TUC, said: “Women workers have borne the brunt of this crisis, both on the front-line and at home. Mums have picked up the majority of childcare while nurseries and schools have been closed. And many have sacrificed hours and pay to do so, especially those in low-paid jobs who can least afford the financial hit.

“If we don’t take this childcare crisis seriously, women will be pushed out of the workforce, turning the clock back on decades of labour market progress. Childcare providers desperately need new government cash to stay open. And we need an extension to the job retention scheme for mums and dads who can’t return to work because of childcare responsibilities.”