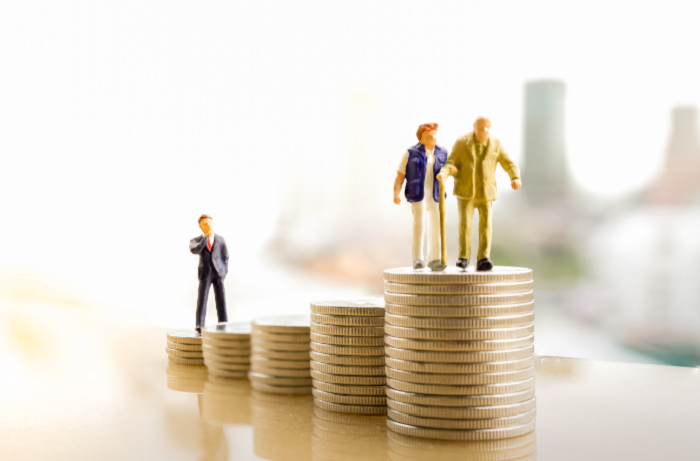 A quarter of people planning to retire early have a target to leave work on their 60th birthday, research has revealed.

The survey of 2,000 people by insurance provider Aviva also found that 17% of those who had already chosen to exit the workforce ahead of receiving their state pension had done so at the age of 60, making it the most common time to do so.

A further 26% made the decision to exit employment as a result of being in a financially stable position.

One in three early retirees said that having a defined benefit pension enabled them to take the plunge, while one in five have chosen the age of 55 to transition away from working life, as they can access their pension savings at this point.

More than two in three who stopped working before the state pension age found their happiness improved as a result, with 57% seeing a boost to their mental wellbeing and 50% noting that their physical wellbeing improved.

However, 47% discovered that their finances had taken a hit, with half of women feeling a negative financial impact from retiring early compared to 44% of men. Across both genders, only 22% feel they have benefitted financially from their decision.

Alistair McQueen, head of savings and retirement at Aviva, said that the experiences of people who have already achieved early retirement show that small savings habits, which add up over time, are just as important as putting aside any year-end bonuses.

“It’s also important to learn from the lesson that, while happiness soars in retirement, many people find their finances take the strain when they retire early and money worries are one of the biggest factors resulting in people returning to work. If you aspire to retire early, it’s vital you plan your finances to be sustainable for the long-term,” he said.

State pension age in the UK is currently 66 for men and women and will rise to 67 later this decade. There is an anticipation of it reaching 69 by the middle of the century.