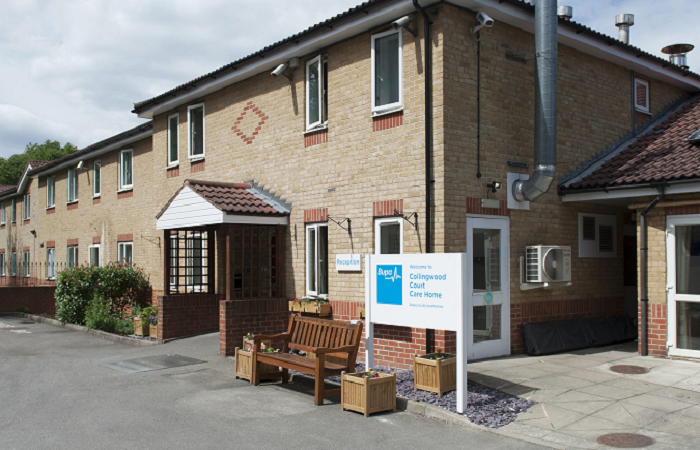 As of early February 2020, more than a quarter (27%) of employees at healthcare organisation Bupa had enrolled in the employer’s flexible pay benefit.

The service, provided by Wagestream, was launched in December 2019, with the goal of helping staff meet costs in the run-up to Christmas. Since then, a quarter (25%) of Bupa employees have actively used the benefit, which allows them to have instant access to pay equating to their completed shifts, without needing to wait for their monthly payday.

A total of 1,600 employees have made at least one transaction so far, with an average withdrawal of £80, and each active user using the service an average of 2.5 times per month. Overall, 3,000 transactions have been made since the introduction of the benefit.

Bupa has chosen to set a cap on the amount that can be accessed, to help employees ensure they do not experience a shortfall in income as a result. Employees can also choose to set their own individual limits, including a percentage of total pay, total sum accessed, or number of transactions.

The app, available to all 11,000 Bupa employees as soon as they join the organisation, also offers free financial advice, in partnership with The Money Advice Service and The Money Charity. It also allows employees to track their earned pay, including overtime.

The service allows employees to access a percentage of their earned wages at any point in the month, for a flat fee of £1.75.

Rebecca Pearson, operations director at Bupa Care Services, said: “Wellbeing is about more than physical health. It includes everything our people need to be at their best, including financial stability. No matter who you are, there will always be times when you face unexpected costs, whether it’s a broken-down car, or an unforeseen vets bill.

“Whatever the reason, by introducing Wagestream, we’re allowing [staff] to access their earned wages ahead of payday, so that they’ve greater control over their finances when they need it most.”

Peter Briffett, chief executive at Wagestream, said: “Employers are increasingly realising how important it is to look after the financial wellness of their staff, and income streaming is one of the most effective ways they can do this.

“We actually launched with Bupa late last year, so we could help in the run-up to Christmas. It meant that colleagues who’d worked overtime could access their pay for things like Christmas shopping, as well as spreading their pay over the [five] weeks between December and January pay dates. It’s already had a great response.”