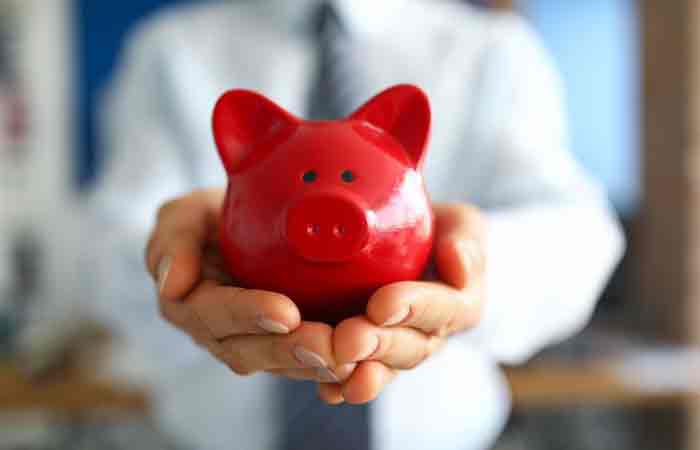 Only 24% of employees think that their employer actually does care about their financial wellbeing and 62% thought they should care, according to new research.

For more than one in 10 (13%) workers interested in taking part in a workplace savings scheme, it would be their first formal cash savings.

Andrew Gall, head of savings at BSA, said: “Although now will not be the right time for many to start saving, introducing a workplace savings scheme could provide an opportunity for some to start building a savings buffer in a simple and flexible way. Having a scheme in place will also help other employees who can join the scheme and start regular savings when their own personal situation allows, helping them to increase their resilience for unexpected financial shocks in the longer-term.”