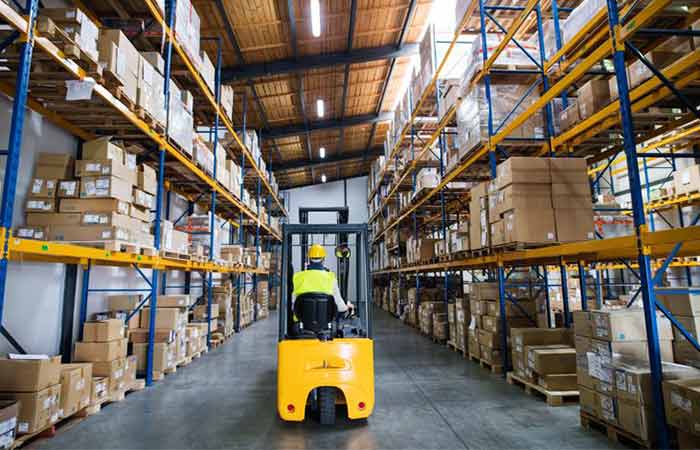 Around 200 cask handlers and drivers of heavy goods vehicles (HGV), forklifts and shunters will receive the basic hourly pay increase  from £12.60 to £15 following negotiations by the Unite Scotland trade union.

There will also be a premium of a further 16% for those working more than nine hours a day. Employees will receive £17.00 for every hour they put in beyond this point.

Unite general secretary Sharon Graham explained that the union had been in dispute with the Springburn firm, which is part of the Russell Group.

“This inflation-busting pay deal of 19% on the basic pay is a major victory for our members at Carntyne Transport who led the fight for better jobs, pay and conditions,” she said. “This deal is yet another example of our members fighting back and driving-up standards across the logistics industry.”

Unite industrial officer Linda Pollock-Wilson added that the union was “delighted” to secure an increase in the basic pay of workers based at Carntyne Transport.

“We have managed to secure a minimum £15 an hour for HGV drivers, which was our objective, and a significant increase for other workers including cask handlers, forklift drivers, and shunters. This is an excellent deal and demonstrates the power of being a member of Unite,” she said.

In December, supermarket chain Aldi announced that it will increase the hourly pay rates for its 28,000 members of staff from today (1 February). All UK-based store assistants set to receive at least £10.10 an hour, while those located inside the M25 will get a minimum of £11.55.

The Living Wage Foundation’s recommended real living wage rates are £9.90 an hour outside London and £11.05 an hour in the capital.

Swissport employees, who provide baggage handling and check-in services at a large number of airports across the UK, this month voted to accept an above-inflation pay rise of 8.5%.