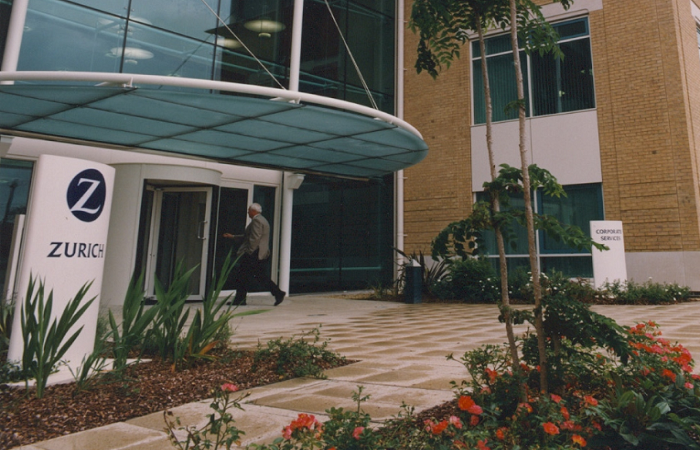 Insurance organisation Zurich has enhanced its family-friendly policies for 4,500 UK-based staff; this includes equalising parental leave to offer secondary carers up to 16 weeks of leave at full pay.

The paternity enhancement, which will come into effect from 19 December 2019, includes equalising maternity, adoption and paternity leave, so as to offer all parents with at least 26 weeks of service up to 16 weeks of fully paid leave.

The initial two weeks of this leave entitlement must be taken at the child’s birth or adoption placement; the remaining 14 weeks are to be taken in a single block by the baby’s first birthday, or first anniversary of adoption.

For birth parents or primary adoptive parents, the parental leave allowance is offered in addition to employees’ statutory entitlement to 52 weeks of leave.

Zurich has also implemented a range of new family-friendly benefits in support of equalising its parental leave, available for employees immediately. This includes additional paid leave for parents of babies born before 37 weeks of pregnancy, which can be used in conjunction with the 16 weeks of paid parental leave, and a new policy to support those who have experienced a miscarriage; the latter offers a week of paid leave, followed by the opportunity for flexible working.

The firm has further introduced a new in vitro fertilisation (IVF) policy, which allows birth parents to take up to 16 days of paid leave within a 12 month period; typically this is split in to two blocks of eight days, to accommodate key points across two cycles of IVF. Flexibility and support is also provided for partners.

Zurich’s carers’ policy has been refreshed to introduce more creative thinking around short and long-term working patterns, while the firm’s updated bereavement and compassionate leave initiative enables staff to take up to one month of paid leave to mourn and support their closest relations, such as a parent, partner, spouse or child. Zurich also provides flexibility, so that employees can take leave at the end of a relative’s life.

Zurich conducted research with OnePoll, surveying 1,000 fathers in full-time work, with children aged up to five-years-old, in conjunction with launching its family-friendly benefits. This found that 49% of new fathers took between 11 and 14 days of statutory paternity leave, compared to 30% who took between four and 10 days of leave and 15% who admit to taking no time off at all. Of those who did not take statutory paternity leave, 45% state this is because they could not afford a drop in pay for two weeks, while 23% blame a heavy workload.

Around two-fifths (40%) of male respondents cite that on their return on work, they did not feel that they had spent enough time with their new child; a further 26% said they felt too tired and that performing their jobs was difficult.

Two-thirds (67%) of respondents would like to take up to 20 weeks of paternity leave, while 25% believe they would utilise more than 21 weeks of leave.

Seven in 10 (72%) fathers either somewhat or strongly agree that new dads tend to suffer emotionally and mentally after the birth of a child due to juggling the demands of returning to work.

Steve Collinson, head of HR at Zurich, said: “It comes as no surprise that the vast majority of fathers we’ve surveyed do not feel they’re getting the precious time they need to bond with their new families. The current deal for most dads ultimately impacts both parents and seems outdated given the shifts we’re seeing in family make-up and the roles we play.

“As an employer, we’re hugely proud to be announcing these changes; fundamentally, it’s about doing what’s right for employees. As well as having some hugely talented people at Zurich that we want to keep hold of, we’re keen to attract new talent and believe offering a family-friendly workplace, which includes flexible working options for all parents, is a step in the right direction.”

Faye Whitmarsh: Family-friendly policies create a culture of care that benefits everyone