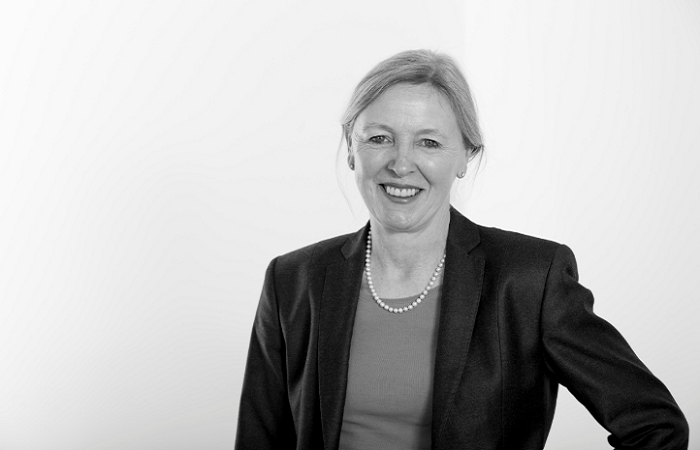 Last month saw the announcement that Uber will officially recognise the trade union GMB, enabling it to formally represent up to 70,000 Uber drivers across the UK. GMB rightly described the arrangement as ground-breaking, since Uber had not previously been willing either to acknowledge employee or worker rights for its drivers, or to deal with them on a collective rather than individual basis.

While GMB’s announcement states that Uber made changes earlier this year which guarantee all drivers at least the UK national living wage, it is important to note that Uber has not accepted the part of the Supreme Court decision which concludes that drivers are working for all of the time they are logged on to the app. Uber has not therefore committed to pay the national living wage for all of this time.

Uber’s argument is that drivers could be doing other things, including working for competitors, while logged into the app, and so it should not be liable to pay for all of that time. Against this, however, Uber’s business model requires that there be a generous supply of vehicles available at any time to maintain the ability of customers to secure an Uber within minutes of booking their ride. If this point is not resolved between Uber and GMB, then we can expect to see further tribunal litigation.

As well as having negotiating rights, formal recognition means that Uber must also allow the union to represent drivers in any meeting akin to a disciplinary meeting, including challenges to removal by Uber of drivers from access to the app. GMB will also have a role in negotiating with Uber in relation to health and safety issues for drivers.

Uber argues that most drivers already earn in excess of the minimum wage, but it is likely that this is the case only if the calculation is based on their time from accepting a job on the app and not if it is calculated by reference to their entire working day, some of which will inevitably be spent empty.

Uber’s willingness to enter a formal agreement with GMB does however represent a significant shift in the balance of power, since collective bargaining on behalf of a large number of drivers undoubtedly provides the drivers with greater negotiating power than any individual could hope to achieve in conversation with the company.