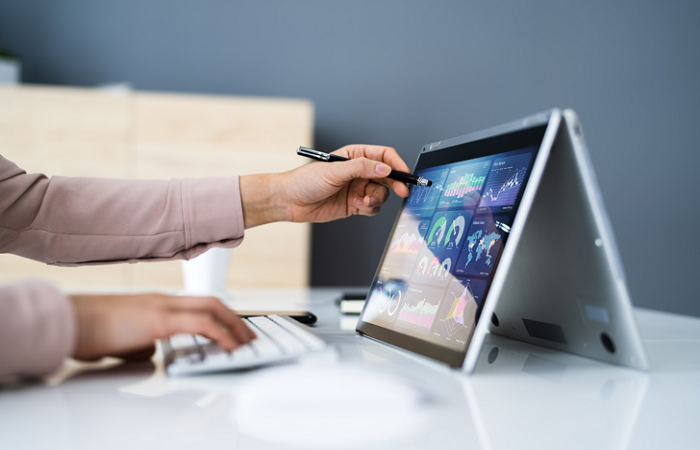 New data has found that York is the overall best UK city for hybrid working, scoring 64 points out of 100 due to a “moderate cost of living, a respectable wellbeing standard and a lower average commute”.

Business energy supplier Gazprom Energy ranked each major UK city on an index made up of six factors, including cost of living, wellbeing, commuting time in minutes, average salary, average internet speed and coffee shops per capita. It then created an overall hybrid working score to produce the full rankings.

With an overall score of 35, London is the UK’s worst city for hybrid working, despite employers being some of the first to introduce hybrid working and flexible policies. The city of Exeter took the top spot for overall wellbeing, closely followed by St. Albans, which was joint first alongside Hull for the highest average internet speed, at 138 megabits per second.

The research also revealed that the best region in the UK is Yorkshire, with an average hybrid working score of 55, while the North West was ranked second. The whole London area was considered the worst with a score of 35, which was 12 points below the second-worst region of Wales.

According to Gazprom, a return to pre-Covid-19 (Coronavirus) pandemic office life for some businesses is on the cards, but for others there’s no going back to the way things were.

“Whether these businesses will opt for working from home full time or hybrid working, where employees split their time between home and the office, remains somewhat unclear at this point. Nevertheless, the demand is certainly there. Clearly, it’s a topic that’s high on the national agenda right now, which is why we wanted to investigate things a little further by looking into which UK cities are the best and worst for hybrid working,” a spokesperson said.

44% of employees want some form of hybrid working