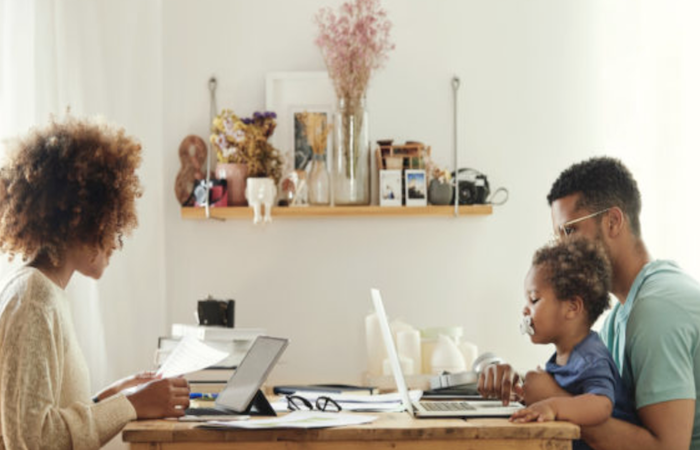 Working Families, the charity which champions employers offering the best work-life balance for working parents, has announced its shortlist for its upcoming Best Practice Awards 2021.

The awards recognise the UK’s best organisations for showing flexibility to all their employees, including those which also go above and beyond in terms of their support for care givers and parents.

Other prominent nominees are Mills & Reeve and Unibail-Rodamco-Westfield – both of which also with two nominations, as well as Barclays, Hachette UK, Teach First, and West Midlands Police. The British Army has been nominated for the Best For Mothers category, while North East London NHS Foundation was recognised in the Best Covid-19 (Coronavirus) Response category.

Commenting on the awards, which are now in their twelfth year, Jane van Zyl, CEO of Working Families and chair of the judging panel, said: “This past year has been exceptionally challenging for everyone, and particularly for many working parents who’ve had to find ways to balance work with caring for children.”

She added: “We know that where employers have adopted flexible working practices, this balancing act has been made far less stressful for individuals, and allowed employees to be as productive as possible in their roles.”

The winners of the awards will be announced on 27 May.