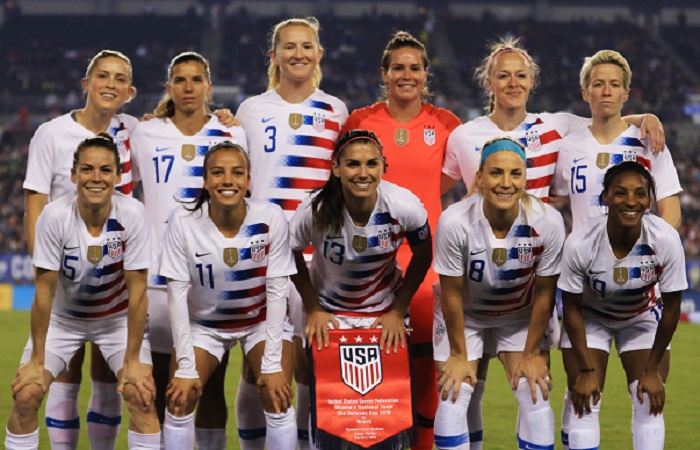 Female football professionals who play for the Women’s National Team (WNT) under the United States Soccer Federation (USSF) have had an equal pay claim dismissed by a court after filing a lawsuit against the USSF over violations of the Equal Pay Act.

The 28 female players have claimed that they have been consistently paid less money than their male counterparts. Federal judge for the district of California R Gary Klausner rejected the claim on the basis that the WNT had turned down an offer by the USSF to be paid under the same pay-to-play structure as the Men’s National Team (MNT). The judge stated that they could not refer to a pay structure that they had previously turned down.

The claim was originally filed against USSF at the Central District of California in March 2019.

Klausner said: “The WNT rejected an offer to be paid under the same pay-to-play structure as the MNT and the WNT was willing to forgo higher bonuses for other benefits, such as greater base compensation and the guarantee of a higher number of contracted players.

“Accordingly, plaintiffs cannot now retroactively deem their collective bargaining agreement (CBA) worse than the MNT CBA by reference to what they would have made had they been paid under the MNT’s pay-to-play structure when they themselves rejected such a structure.”