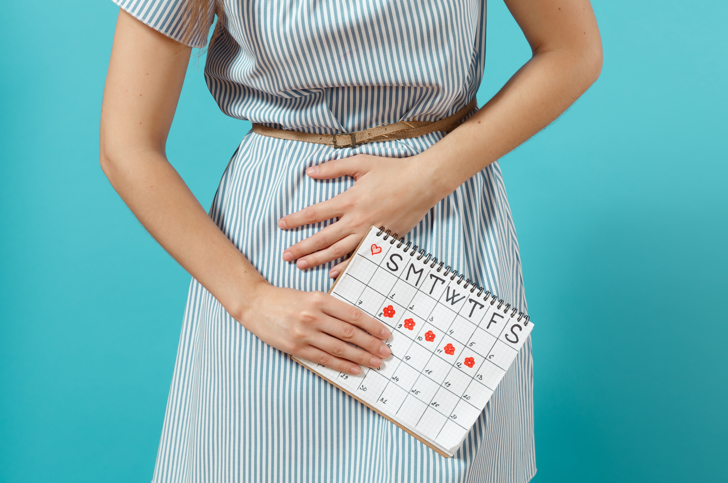 The stigma surrounding days off due to premenstrual syndrome (PMS) causes women to lose an average of 9.3 days a year as a result of related symptoms, according to new data.

Personalised period care organisation Yoppie conducted a nationwide obstetrics and gynaecology study into productivity loss due to menstrual-related symptoms, which revealed how a lack of workplace period policies could be costing businesses more than £6 billion a year.

Absenteeism due to PMS, the absence from work, failure to report or to remain at work as scheduled, accounted for the loss of 0.9 days per year, which is often be covered by allocated sick leave. Presenteeism due to the condition, which is defined as sickness presence at work or the act of being at work but without being productive, accounts for a further 8.4 days lost in total throughout the year.

According to the research, the average UK female earns £80 per day, which is the equivalent of £673 in earnings paid for time lost to PMS. With an estimated 71.6% of UK women in employment, more than nine million women between the ages of 16 to 45 could see their productivity impacted due to the condition.

Founder of Yoppie Daniella Peri said that many women are made to feel that time off due to severe PMS symptoms isn’t acceptable, and that implementing a basic period leave policy would not only allow businesses to factor in this additional cost from the start, but would also enable them to reduce it.

“We’ve seen how the pandemic has reshaped the modern day workplace and flexible working is no doubt here to stay. Allowing a degree of flexible working for those suffering from severe PMS symptoms could be a very real way of addressing period leave policies, as it would remove the pressures of the physical workplace while maintaining productivity and reducing the number of sick days taken,” she added.