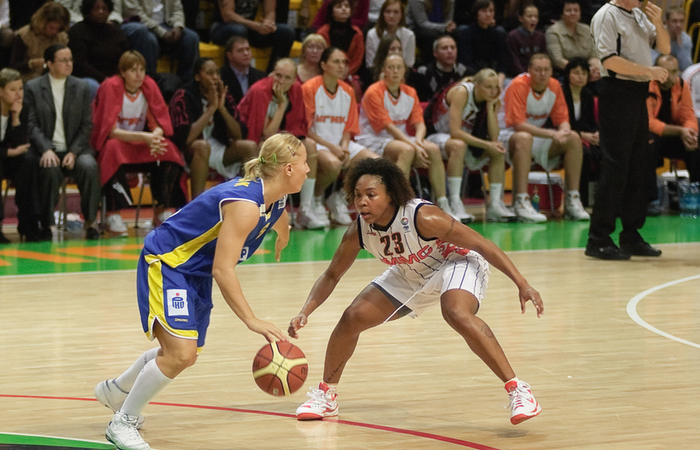 The Women’s National Basketball Association (WNBA) and the Women’s National Basketball Players Association (WNBPA) have reached an agreement on a new collective bargaining agreement. The new eight-year agreement was announced on 14 January 2020, will span from the 2020 season through to 2027, and will make significant improvements to compensation and benefits for more than 150 WNBA players.

The deal includes a 53% increase in total compensation, comprising salary, performance bonuses, prize pools, and marketing deals. The top players in the WNBA will receive compensation of $500,000 (£384,822), more than tripling the maximum under the prior deal. For the first time in history, the average compensation for WNBA players will exceed six figures, averaging $130,000 (£100,066) across all experience levels.

Additional elements include a minimum of $1.6 million (£1.2 million) in off-season league and team marketing agreements, recognising top performances and highlighting the diversity of the league. This will create up to $300,000 (£230,924) in additional annual pay for selected players. A new 50-50 revenue-sharing scheme will be implemented in the 2021 season, based on the league achieving revenue growth targets from broadcast, marketing, and licensing deals.

Mothers will receive a new annual childcare stipend of $5,000 (£3,849); the WNBA will also provide two-bedroom apartments for players with children, and will offer up to $60,000 (£46,185) reimbursement for veteran players for costs related to adoption, surrogacy, egg freezing or fertility treatments.

The WNBA has also stated that it will work with teams and sponsors to enhance off-season job opportunities, enhance mental health benefits, and implement a domestic partner violence program that includes education and counselling.

Cathy Engelbert, WNBA commissioner, said: “We approached these negotiations with a player-first agenda, and I am pleased that this agreement guarantees substantial increases in compensation and progressive benefits for the women of the WNBA.

“I want to thank the players, led by WNBPA president Nneka Ogwumike and the WNBPA executive committee, as well as WNBPA executive director Terri Jackson, for their hard work, innovative thinking and professionalism throughout the process. I also want to thank the league’s labor relations committee and board of governors for their investment, commitment and leadership as we look forward to working together to make the WNBA a sustainable and thriving business for generations of women’s basketball players to come.”

Nneka Ogwumike, WNBPA president, said: “We found common ground in areas that confirmed the league’s and the players’ intentions to not only make meaningful improvements in working conditions and overall professional experience, but also to improve the business with strategic planning and intentional marketing that will keep the WNBA front and centre year-round.

Outsourced workers at University of Greenwich to receive 23% pay rise