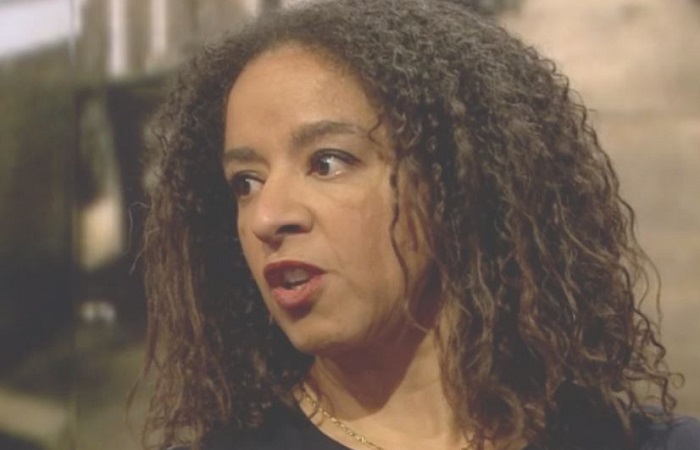 In February, The Equality Trust joined organisations such as the Fawcett Society and Women’s Budget Group to call on the Government to immediately reintroduce gender pay gap reporting. Yet, as we know, publication alone is not enough. As Fawcett has suggested, we need a contractual ‘right to know’ and an action plan.

We successfully brought a motion calling for the addition of horizontal gender pay reporting by grade to Landsec’s AGM last year and it agreed to this groundbreaking move. Pay inequality doesn’t just have repercussions for women’s pockets and pay cheques, but also contributes to increased pensioner poverty and wider health inequalities. Suspending gender pay gap reporting and then forcing a fight for it to be reintroduced indicates the lack of priority given to this issue, which after all only affects more than half of the population! There are also warnings for those campaigning for reporting on ethnic minority, disability, and class pay gaps.

But let’s take this argument a step further. Of course, there is a moral reason for closing the gender pay gap, as well as an economic one. However, as we know, in countries with higher levels of inequality, we also see higher levels of poor mental and physical health, teenage pregnancies, violent crime, incarceration, drug and alcohol addiction and lower educational attainment and trust. These issues are more prevalent at the lower end of the income spectrum, so put bluntly, are linked to lower pay and pay gaps. The pandemic has disproportionately affected women as we are more likely to be furloughed, a third were more likely to work in sectors shut down during the first national lockdown and post-pandemic plans are focused on male-dominated employment sectors.

As if this weren’t enough, we also have the issue of equal pay. We were already working on gender pay gaps, but started to work on equal pay in May 2019, when we launched the #EqualPay50 campaign. We highlighted the forthcoming 50th anniversary of the Equal Pay Act and kicked off a year of campaigning. Our report, Fifty years is long enough, published in May 2020, using data from the FTSE 100 up to 2019, found that companies almost always assumed that they do not have an equal pay issue. However they didn’t seem to see the link between some of their pay and recruitment practices and high risk practices that import existing labour inequalities into organisations.

Dr Wanda Wyporska is executive director of The Equality Trust