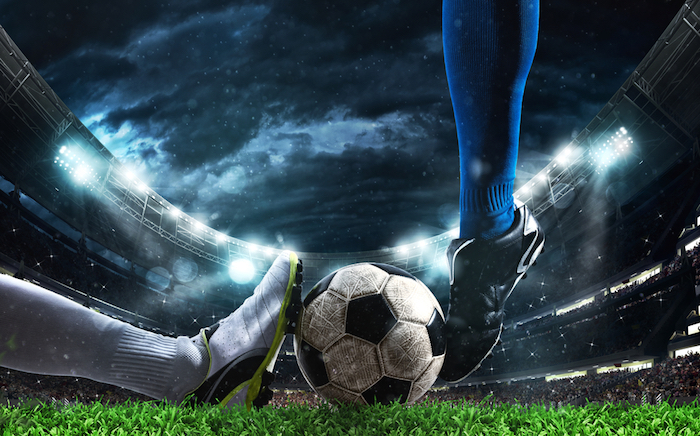 The US Soccer Federation has committed to pay its men’s and women’s teams equally, after securing separate collective bargaining agreements (CBA) through to December 2028 with the unions for both national teams.

As originally reported on ‘CBS Evening News‘, male players have been operating under the terms of a CBA that expired in December 2018, while the women’s CBA expired at the end of March. The federation and players agreed to settle a gender discrimination lawsuit brought by some of the players in 2019, contingent on reaching labour contracts that equalised pay and bonuses between the two teams.

The discrimination lawsuit alleged that women made 38% of what their male counterparts were paid, in addition to unequal provision of training facilities and other concerns. While the opposition lawyers argued that this was due to a different level of skill needed on the male team, CBS reported that the US women’s soccer team had won four World Cup trophies since 1991, while the men’s team had failed to make a semi-final since the 1930s.

The unions have agreed to pool FIFA’s payments for the men’s World Cup later this year and the women’s next year, as well as for the 2026 and 2027 tournaments, with each player set to get matching game appearance fees.

US forward Margaret Purce said: “I feel a lot of pride for the girls who are going to see this growing up, and recognise their value rather than having to fight for it. However, my dad always told me that you don’t get rewarded for doing what you’re supposed to do – and paying men and women equally is what you’re supposed to do. So I’m not giving out any gold stars, but I’m grateful for this accomplishment and for all the people who came together to make it so.”