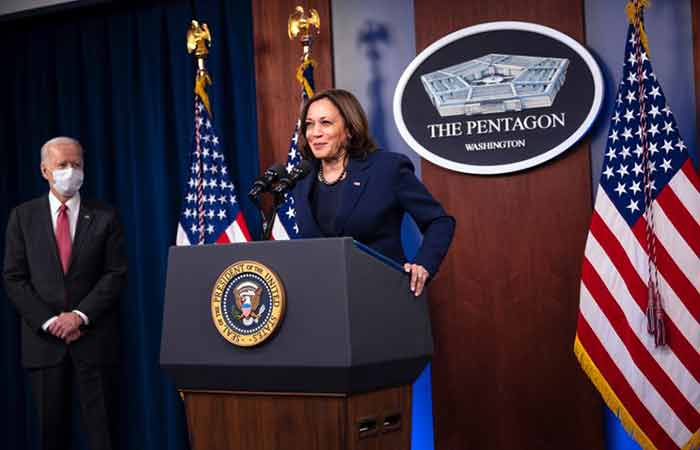 The initiatives were announced to mark Equal Pay Day (15 March) in the US, which highlights gender-based pay disparities. The measures designed to address this issue include limiting the use of salary history in employment decisions by federal contractors, promoting efforts to achieve pay equity for job applicants and employees of federal contractors, and ensuring equitable access to good-paying jobs.

Executive orders issued by the president also include strengthening pay equity audits by federal contractors, because conducting audits helps to address and prevent pay disparities based on gender, race, or ethnicity.

In January, the president issued executive orders to work toward ensuring that employees working on federal contracts and federal employees earned a $15 (£11) per hour minimum wage, with around 370,000 workers receiving a pay rise.

“Gender equality is not a women’s issue. It benefits everybody,” Biden added.