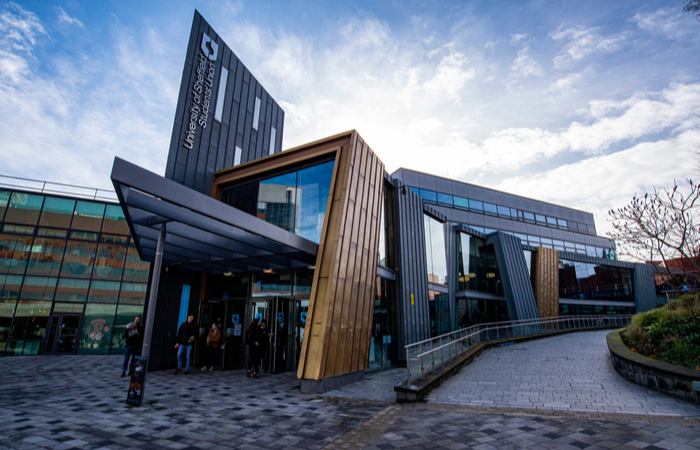 The University of Sheffield has announced that it will pay all of its employees a minimum of £10 per hour from 1 November 2021 following threats of industrial action this month (October).

This will affect around 400 members of staff including university cleaners, with the majority working 17.5 hours per week and currently being paid a minimum of £9.50 per hour, which is the amount recommended by the Living Wage Foundation.

The increase follows recent constructive talks and negotiations between the university and Unite the Union, which highlighted challenges faced by its lowest-paid staff and how increasing their pay would help them overcome these issues. As a result, more than 14,000 people signed a petition calling for a £10 hourly wage for the cleaners.

According to the university, it plans to work with all of its campus trade unions to address low pay issues in the long term. This is set to include reviewing its pay grades, exploring how to maintain the new minimum hourly rate in the future and making sure there are progression opportunities for staff on the lowest grade points.

Ian Wright, director of HR for the University of Sheffield, said: “We would like to thank our colleagues in Unite for highlighting the challenges faced by our lowest paid staff and for working with us constructively to find an immediate solution to this pressing issue, as well as their commitment to work with us and other campus trade unions to develop a long-term solution.”

Harriet Eisner, Unite regional officer, added: “Sheffield University listened and was moved by the cleaners’ effective campaign. Unite negotiated with management to boost the pay of the lowest paid workers at the university to £10 an hour. The outcome sends a message of hope to other low-paid workers, that getting organised into a union is the best way to improve your job, pay and conditions.”