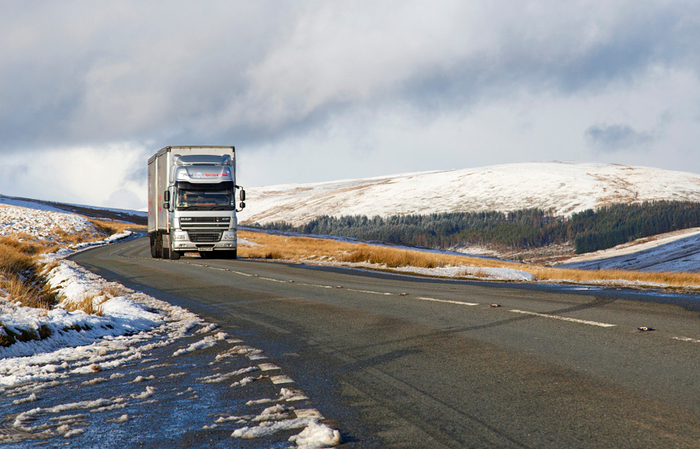 NHS delivery drivers, employed by Unipart, have accepted a pay deal, ending a dispute between the organisation and 130 affected employees.

The drivers regularly deliver NHS equipment supplied on behalf of Supply Chain Coordination (SCCL), which is wholly owned by the secretary of state for health and social care.

Under the terms of the deal, drivers will receive a year’s 3% increase backdated to April 2019, and an additional 2.2% pay increase from April 2020. They will also received improvements to their sick pay.

The dispute was based on drivers earning £10.24 an hour. In December, talks between trade union Unite, Unipart, and SCCL broke down, despite being close to reaching a deal. The new pay deal was backed by 80% of trade union members.

Phil Silkstone, regional officer at Unite, said: “This pay deal ensures that Unipart drivers are being paid a fair rate for the job and being covered by adequate sick pay provisions.

“I would like to thank our members and reps who, by standing together, have shown that an unionised workforce attains results.

“This is a solid win for our members and Unite looks forward to working constructively with Unipart in the future.”

“These discussions have highlighted Unipart’s long-standing commitment to the safety, wellbeing and welfare of all our colleagues and this will remain our priority as we look to the future.”