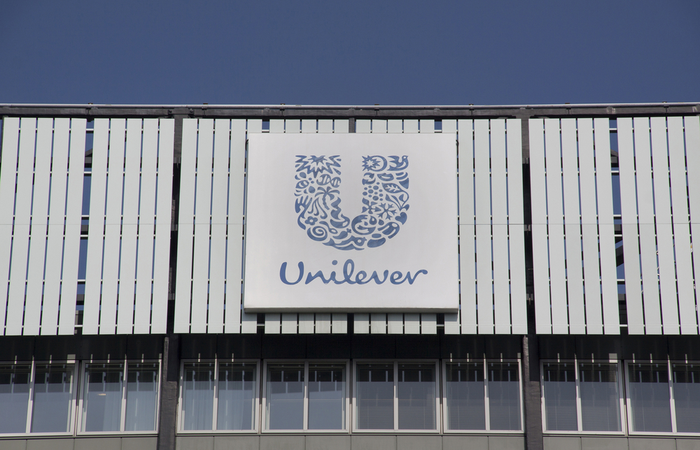 British multinational consumer goods organisation Unilever has pledged all of its suppliers will pay their employees a living wage by the end of the decade.

The commitment, unveiled as part of a wider renewal of its social responsibility standards, will see the business insist that all workers of companies in its supply chain must receive a living wage by 2030. The requirement extends to all those that directly provide or deliver goods and services to the organisation.

Leena Nair, chief HR officer at Unilever, said: “The commitments we’ve announced will mean we will raise living standards across our value chain.”

Unilever says it defines a ‘living wage’ as that which enables people to have enough money to cover food, water, housing, transport, clothing and still have some spare for unexpected events.

Because the cost of living varies around the world, the company has confirmed it will work with suppliers to help it set out agreed living wage rates in all of the 190 countries in which it operates.

Alan Jope, Unilever’s chief executive, said: “Our ambition is to improve living standards for low-paid workers worldwide. Ensuring people earn a living wage or income is a critical step towards building a more equitable and inclusive society. It allows people to afford a decent standard of living.”

Unilever already pays its own employees at least a living wage, but as yet has not given any more details about how it will enforce minimum wage rates on its suppliers.

Gabriela Bucher, executive director at Oxfam International, said: “We welcome Unilever’s commitments. How it is implemented is crucial. We will work alongside Unilever as it does this, helping it to deliver for under-represented groups.”