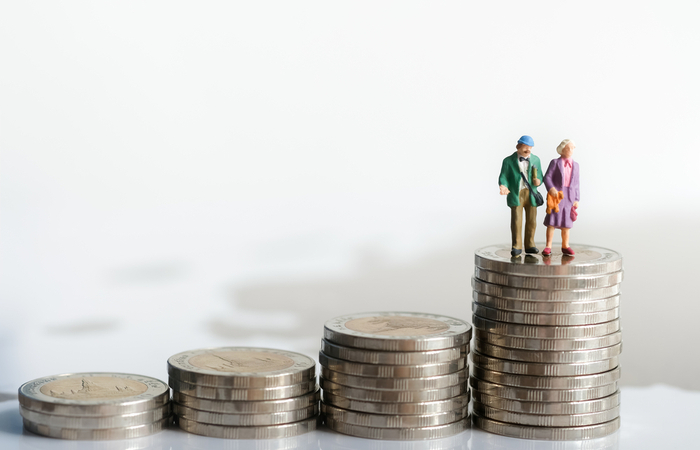 New data has highlighted that UK workers have the oldest expected retirement age out of five European countries.

According to research from HR and payroll services specialist SD Worx, when compared to other countries in Europe, the UK is at the top of the list with an age of 66.67 years old.

In second place is the Netherlands at 65.94 years old, ranked third is Belgium at 65.33 years old and following in fourth and fifth place are Germany and France, at 64.48 years old and 64.36 years old respectively.

Additionally, more than half (54%) of 18 to 24-year-olds say that more pay will make them work beyond the point at which they can claim a state pension. More than a third (37%) feel that reduced working hours will make them postpone retirement, and a quarter (27%) say that a less mentally taxing role would have the same effect.

Across Europe, workers aged over 55 view rewards packages with differing amounts of positivity. Germany is the most positive (62%), followed by the Netherlands (57%), the UK (50%), France and Belgium (48%).

Colette Philp, UK HR country lead at SD Worx, explained that employers wanting to encourage employees to stay on later will still need to ensure their salary packages are competitive, as that is the top priority for workers when considering extending their careers.

“Our research suggests older workers feel more energised and motivated in their roles compared to their younger colleagues. Companies offering competitive rewards packages, alongside flexible benefits and salary incentives, can keep their workforces engaged as they develop through their careers, and potentially encourage them to continue happily working into their autumn years,” she said.

11% of employees can no longer afford to retire