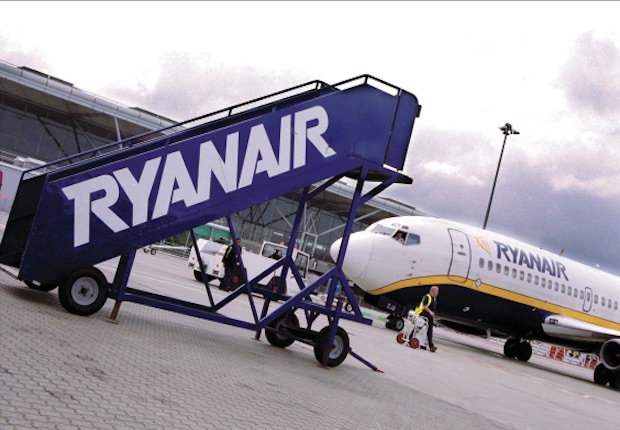 Balpa members employed by Ryanair were balloted in August 2019 with regards to industrial action; based on a 72% turnout, 80% voted in favour of a strike.

According to Balpa, the dispute regards Ryanair’s mismanagement of the trade union relationship, as well as the issue that the organisation does not have in place a number of expected standard agreements. Balpa’s claim includes concerns around pensions, maternity benefits, allowances, a loss of license insurance and the need for a fair, transparent and consistent pay structure.

The strike action will run until Wednesday 4 September 2019.

Pilots at Ryanair who are members of Balpa initially conducted strike action on 22 and 23 August 2019, following a High Court ruling that Balpa’s ballot and procedures were lawful and Ryanair, therefore, could not prevent the industrial action taking place.

According to Ryanair, less than 50% of its 1,250 UK-based pilots are Balpa members, and only 36% of eligible pilots voted in the ballot.

Brian Strutton, general secretary at Balpa, said: “Ryanair was foolish to bring this into the High Court rather than the negotiating room. We offered to meet Ryanair management at [The Advisory, Conciliation and Arbitration Service (Acas)] to negotiate a resolution, but instead they attempted a legal bludgeon. That’s backfired.

“However, we are clear that we want to settle the dispute and bring about a change in Ryanair for the better.

“Pilots [at] Ryanair are seeking the same kind of policies and agreements that exist in other airlines; our demands are not unreasonable. We want to address issues like pensions, loss of licence insurance, maternity benefits, allowances and harmonise pay across the UK in a fair, transparent and consistent structure.”

Darrell Hughes, director of HR strategy and operations at Ryanair, added: “Ryanair UK pilots recognise the favourable pay and conditions they enjoy, with senior captains earning up to £180,000 [a year], which is why pilot turnover has fallen to zero in recent months; Balpa is promoting pay freezes at Jet2 and 12-month unpaid leave at Norwegian, our competitor UK airlines.

“At this difficult time for UK pilots facing base cuts and closures, Balpa should be working with Ryanair to save UK pilot jobs, not endanger them through ill-timed and ill-judged disruption of our customers’ travel plans, just 10 weeks before the threat of a no-deal Brexit.”

Sign up for the leading independent source of news and expert analysis delivered straight to your inbox. Sign up
Latest ArticlesComments
Analysis Global reward