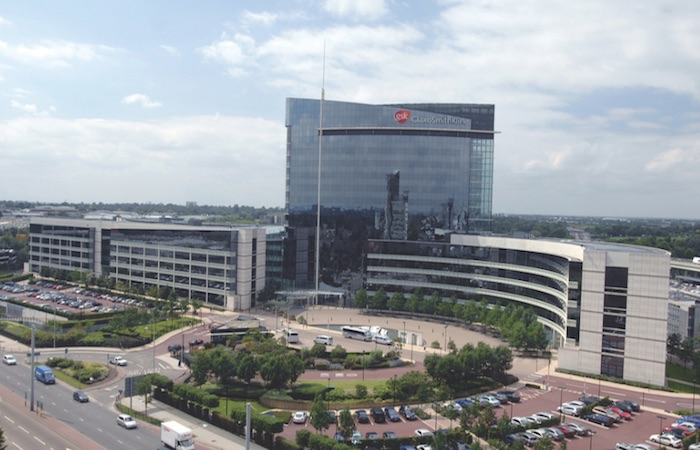 UK GlaxoSmithKline (GSK) employees have voted to strike against a “derisory” 2.75% pay rise offer from British Big Pharma, according to labor union Unite.

A total of 86% were in favour of industrial action, with staff located in Scotland, Hertfordshire, West Sussex, Cumbria and Durham taking part in the ballot. The employees have given GSK 48 hours to make a “much-improved offer” that is more closely-aligned to the current 9% rate of inflation before they announce a strike.

GSK, which employs about 3,500 people at its UK pharmaceutical manufacturing sites, and has a total headcount of around 13,000 in the country, stated that 500 Unite members voted overall, with 430 in favour of the strike. This is approximately 13% of its manufacturing workforce and 4% of its UK workforce. It also has about 175 members in UK trade union GMB, who did not vote for strike action in their ballot.

The business made a profit of £34.1 billion during 2021, while chief executive Emma Walmsley saw her pay increase by 17%, receiving £8.2 million.

Sharon Graham, general secretary at Unite, said: “Never before have our members at GSK voted for strike action, their anger is a clear response to the company’s colossal corporate greed. GSK pocketed more than £34 billion in profits last year, yet expects its workforce to swallow a pay cut in the midst of a cost of living crisis. As the strength of our members’ vote shows, this is simply not acceptable. I’m backing Unite members and their demand that GSK thinks again.”

A GSK spokesperson explained that the business has offered a 4% increase to base salary, a one-off award worth about 2% of base salary, and an annual bonus for 2021, which was paid out above target.

The spokesperson added: “We recognise the impact inflation rates are having on people around the country and are strongly committed to supporting the skilled people who work in GSK manufacturing. We are disappointed that the Unite union has taken the decision to strike, but remain committed to working with them to find a solution.”