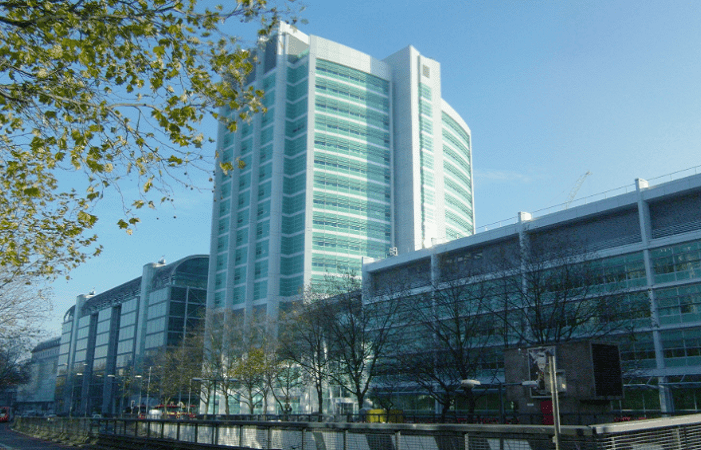 A spokesperson at University College Hospital NHS Trust said: We continue our focus to address the gender pay gap. For the local Clinical Excellence Awards (CEA) that we are now running for the year 2018/19, we continue with the improvements we have made in the last two years and have also committed to awarding the full-time equivalent award to part-time employees and simplified the application process, which has been welcomed by the consultant workforce.

“We have continued to provide extra support for consultants from a female and/or black, Asian and minority ethnic (BAME) background to write their applications and will consider applications from individuals who work part-time separately to those who work full time.