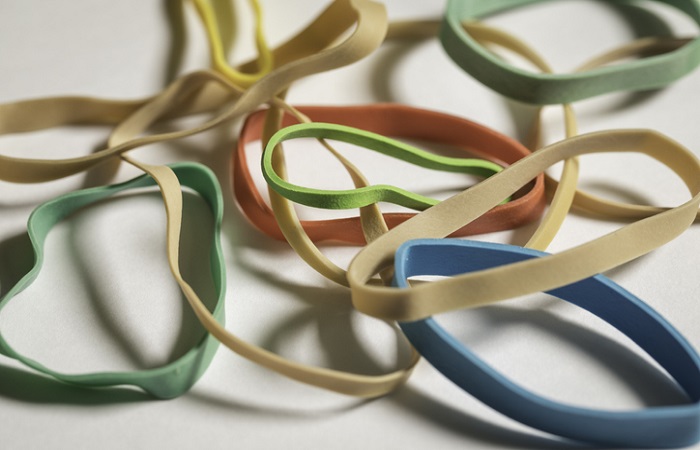 Just over two-fifths (42%) of employees in the public sector worked flexibly through alternative working patterns in 2018, according to research by the Office for National Statistics (ONS).

The report, Working flexibly in the public sector, also found that flexible and alternative working patterns were only available to 21% of private sector employees. However, just 3% of public sector staff reported working predominantly from home, compared with 17% of those in the private sector.

The public sector field with the highest proportion of flexibility in 2018 was teaching, with 74% of employees reporting flexible full and part-time roles. This was followed by local and national government (65%) and school administrative roles (59%). Among social workers, 46% work flexibly, while 29% of care workers and 20% of nurses and midwives do so. Lowest on the list are police officers at 18%.

Almost eight in 10 (76%) of the flexible arrangements reported in education occupations, however, are term-time contracts, rather than working patterns outside of the industry norm.

Overall, 85% of public sector employees working on part-time contracts reported that they do not want full-time work; this figure rose to 98% among doctors, 95% for police officers and 93% for nurses and midwives. In the private sector, 70% of part-time staff stated that they would not prefer a full-time job.

Almost four-fifths of public sector employees with caring responsibilities stated that these prevent them from working full-time, while 92% noted that they work part time due to a lack of sufficient childcare facilities.

Jamie Mackenzie, director at Sodexo Engage, said: “It’s fantastic to see that the public sector has embraced flexible working. It’s clear that offering staff the choice to work around their family obligations, life commitments and needs, has a positive impact on not only their performance, but general wellbeing too. But there are still areas of the public sector, like police forces and the NHS, which could do more to champion flexible options, as the advantages benefit both employees and bosses.

“Flexible working is not just a bit of self-promotion but is a serious value driver, and so should be embraced across the board.”

Mark Pemberthy, head of defined contribution and wealth at Buck, added: “In recent years, there has been a growing emphasis from employers on flexible working as their organisations evolve and modernise, so it’s great to see that 42% of public sector employees worked flexibly in 2018.

“We anticipate this trend will continue as longer working lives lead to very different working patterns and flexibility will lead to potential benefits for diversity and inclusion and have a positive impact on wellbeing. Reductions in the cost of commuting, childcare and even small things like buying lunch can make money stretch a lot further and alleviate financial concerns. The more organisations can recognise the needs of a modern-day workforce, the more successful they’ll be.”