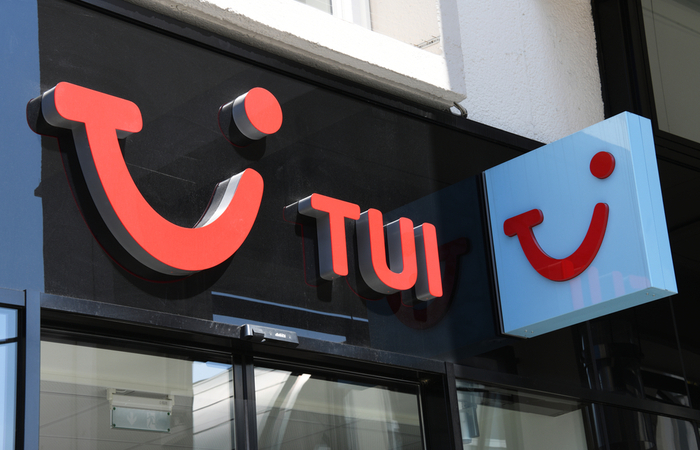 Travel organisation Tui UK has reported a mean gender pay gap of 29.3% for average hourly pay as at April 2020.

A spokesperson at Tui UK said: “Valuing diversity and promoting a culture of inclusion is an essential strategy for the ongoing success of the organisation – our actions in this area are becoming increasingly important to our employees and our customers. As part of our journey to ensure that inclusion and diversity become core to our processes, systems and decisions we have formed a steering group to provide focus and momentum. When it comes to people, our goal is to be all-inclusive.”