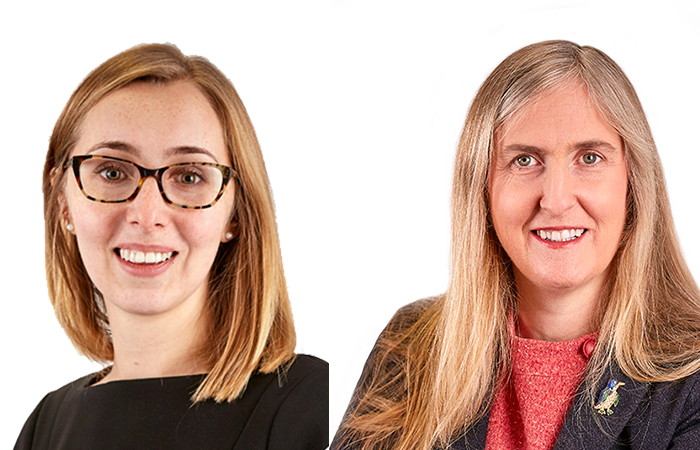 The Pensions Regulator (TPR) has published guidance for defined benefit (DB) consolidators, setting out the framework for their authorisation and regulation.

Specific consolidator legislation had been expected to be included in the Pension Schemes Bill which has now passed through the House of Lords. However, following the omission of consolidators from the bill, TPR’s guidance sets out the interim regime for consolidators and creates a pathway for scheme transfers.

Employers were understandably concerned that a transfer to a consolidator could lead to TPR exercising its moral hazard powers. Although existing legislation does not prohibit transfers, the interim guidance creates an approved route so that employers can transfer their scheme, namely a successful clearance application.

Nevertheless, the interim guidance is only a starting point: employers and trustees can expect further changes as TPR’s guidance evolves.

Under the guidance, consolidators must be assessed against certain criteria. Some key requirements include the minimum technical provisions set by TPR, triggers in their legal arrangements (for example, low-risk funding and wind-up triggers) and a prohibition on value extraction unless scheme benefits are bought out in full with an insurer.

Employers will be expected to apply for clearance from TPR before transferring their scheme, as transfers will be considered a type A event. Since clearance was first introduced, applications had dropped, making the clearance process relatively rare for most DB schemes.

But TPR clearance is not the same as approval. Instead, provided that certain conditions are met, clearance constitutes a legally binding assurance that TPR will not use its anti-avoidance powers in respect of a transaction against the parties which apply for clearance. Although not mandatory, employers which do not seek clearance take the risk that TPR may exercise its moral hazard powers.

The interim regime focuses on the assessment and regulation of consolidators, with no specific guidance for trustees. While TPR will expect to see the ceding trustees’ due diligence as part of a clearance application, clearance does not provide trustees with much comfort. Trustees will nevertheless need to determine whether a transfer is in their members’ interests and in accordance with their duties, as clearance does not constitute a barrier to subsequent member challenges.

There is no fixed timetable ahead. But further guidance is expected in relation to monitoring, reporting and the mandatory protections required of consolidators’ legal arrangements. Additional changes may be made to address new entrants entering the market.

Although helpful, TPR’s guidance does not represent the final settled position. Specific consolidator legislation has been promised, but no timetable set, and it could be some years before we see this. Consolidators, schemes, employers and their advisers will, therefore, have to respond and adjust as the guidance and TPR’s expectations evolve.

Rosalind Connor is a partner and Aneliese Sweeney is an associate at Arc Pensions Law.